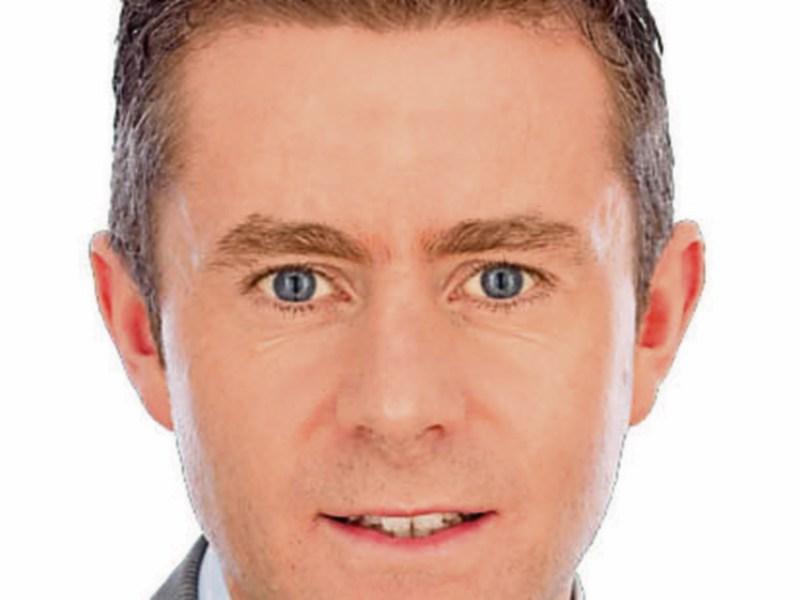 The complaint against Mr Ó Domhnaill relates to alleged duplication of expense claims when he was a member of both Údarás na Gaeltachta and Donegal County Council.

They relate to the period before he became a senator in 2007.

Senior counsel representing SIPO, Mr Luan O’Braonain said the Commission needed to decide whether this was done inadvertently, neglectfully, recklessly or done with intent based on the Commission's findings.

Mr. Ó'Braonáin outlined how it was alleged that Ó'Domhnaill had breached regulations on three occasions; March, April, May 2006.

Giving evidence in Irish Ó Domhnaill said he had only ever acted in an honest manner and was focused at all times on the welfare of his constituents.

The hearing was adjourned pending legal submissions being furnished to the relevant legal teams and the commission on June 20th.

Justice Daniel O'Keefe thanked the legal teams adding that he hoped that there would be no reason to reconvene.

The hearing came to a close at 6pm.

More in the Donegal Democrat on Thursday.