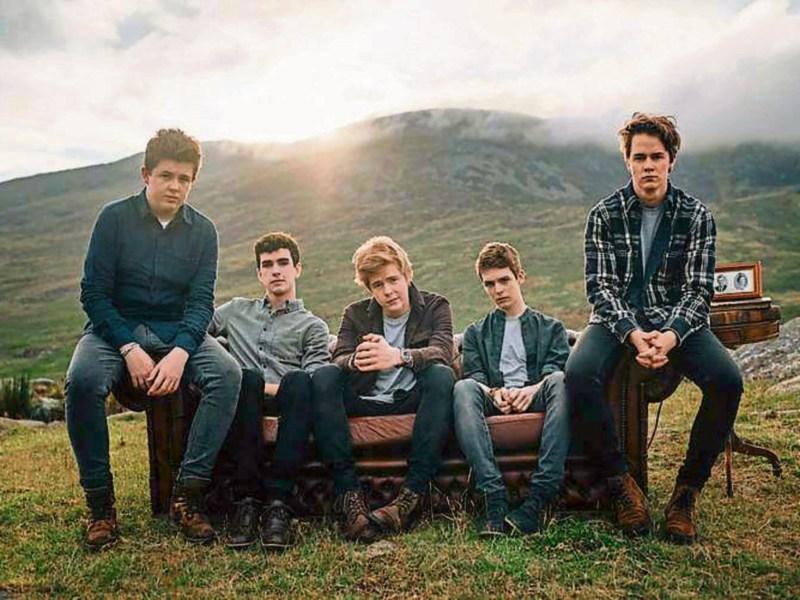 Since 1978 the 'Folk Festival' has hosted all of the great names from the Irish folk and trad scene since the heady days of the late 1970's and continues today to offer itself as a vital platform for emerging folk and traditional music talent.

Through the years the festival has worked as a ticker tape of huge names in the Irish music scene, a veritable who's who with Planxty, Altan, Matt Molloy, Paul Brady, 4 Men and a Dog, Maura O'Connell, among others, performing at the festival.

This year, for the first time, they are hosting two showcase finals – one for groups/bands and the other for solo artists. These finals, with a total cash prize fund of €1,000, will take place Friday 1st July (Solo Artists) and Friday 8th July (Bands) with the winners in each category performing as part of the line-up to this year’s festival playing alongside names like the legendary Ralph McTell, Kieran Goss and Frances Black.

The competition is open to folk and traditional musical genres and styles, and to all ages and nationalities. Entry fee is just €25 and entries are accepted on CD or in MP3 format, no longer than 4 minutes long, so it couldn’t be easier to enter. Closing date for receipt of entries is Friday 17th June.

Competition organisers are looking forward to hearing a wide range of music and songs, so get your entry in and become part of the all new Ballyshannon Folk and Trad Showcase Competition. Full Terms & Conditions and Application Form on www.ballyshannonfolkfestival.com or for more information contact ballyshannonshowcase@gmail.com