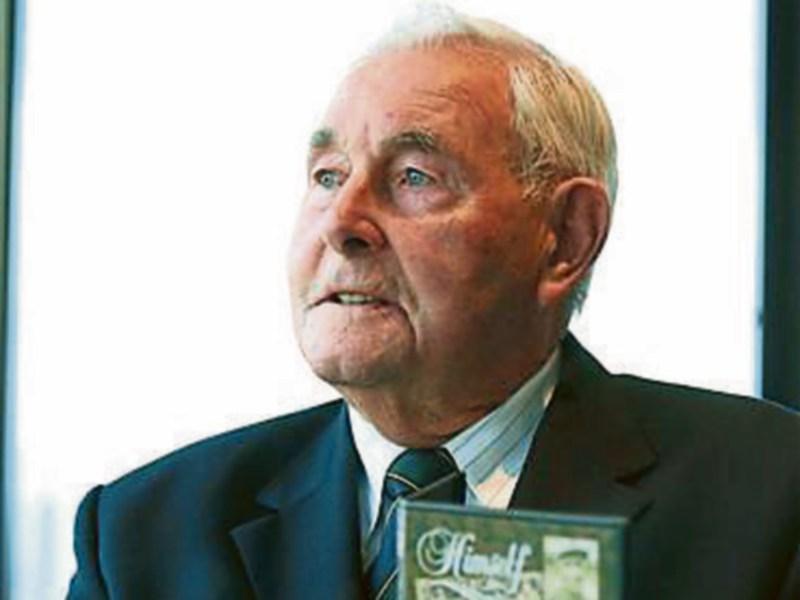 News of the death of legendary golfer Christy O’Connor Senior was learned of with sadness and regret around the world this weekend, and at Bundoran Golf Club where he was the golf club’s professional from 1951 to 1957.

President Michael D. Higgins led tributes to O’Connor Senior who he described as a “gifted sportsman and a wonderful human being”.

Mr Higgins said the Knocknacarra, Co Galway native “opened up the ground for many talented golfers, and opened the world of golf to countless people in Ireland and abroad.”

“Those of us fortunate enough to have met him will never forget this outstanding man and his great character of humour and compassion,” he said in a statement.

Paul McGinley, with his strong Donegal connections, was one of many top stars to pay tribute to Christy. McGinley tweeted this tribute: “RIP Christy O Connor Snr - an inspiration and trailblazer for Irish success in golf throughout the world #himself”

O’Connor was a member of ten Ryder Cup Teams from 1955 through to 1973. He had ten top-ten finishes in The Open Championship, finishing as runner-up to Peter Thomson at Royal Birkdale in 1965.

He was known in the golf world as ‘Himself’.