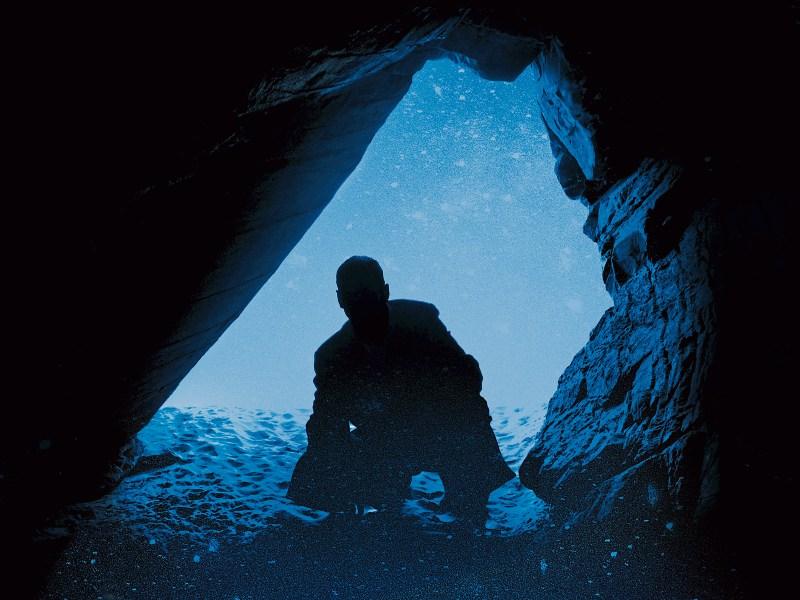 A new feature film made in Donegal has gone on video on demand release.

Nearly all of the film was shot in Donegal, at many of the county’s most scenic locations such as Fanad Lighthouse, Grianan of Aileach and Barnesmore Gap.

The photo here was taken at the Maghera caves in Ardara and is used on the film’s trailer poster.

The story of Night People involves a pair of professional but badly mismatched criminals who break into a vacant house to carry out an insurance scam.

Awkwardly thrown together with an hour to kill, they reluctantly start telling each other tall tales.

This is Lough’s first feature film and the first time that a feature length motion picture has been directed by someone from Donegal.

The director garnered widespread acclaim for his previous shorts, Deviant, The Stolen Wings, his 2010 adaptation of Stephen King’s The Boogeyman, and 90 seconds.

Check it out on https://vimeo.com/ondemand/nightpeople.

Photograph: Night People was originally released last year and was released to video on demand this week. This scene was shot at Maghera caves, Ardara.