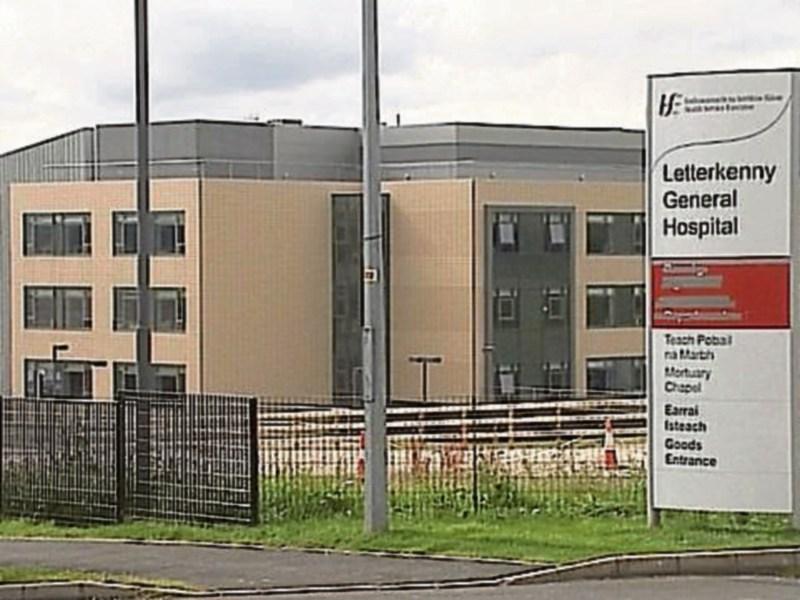 The chief clinical director of the Saolta University Health Care Group said all urgent cases and referral letters in the urology service are being seen in a timely fashion.

In a letter to Betty Holmes of Donegal Action for Cancer Care, Dr. Pat Nash said there have been “significant improvements” since Mr. Eamonn Rodgers from Galway began an outpatient clinic for two full days per month at Letterkenny University Hospital.

“It has taken a long time and a lot of work to get answers to our questions, but we welcome that the attached letter shows that work is ongoing,” Mrs. Holmes said.

Dr. Nash said there were 352 patients with prostate cancer awaiting review and being accommodated in the available clinics, saying, “I would hope that this will improve in the coming months.”

He said the model for the service is part of what he called a group-wide “hub and spoke” model, with Galway as the hub for cancer care for major cancer surgery, but with most care delivered locally in Letterkenny.

“I hope that this is finalised in the near future as part of the group-wide clinical strategy,” Dr. Nash said.

While welcoming the progress, Mrs. Holmes said DACC would still have concerns for the prostate cancer patients still awaiting review.