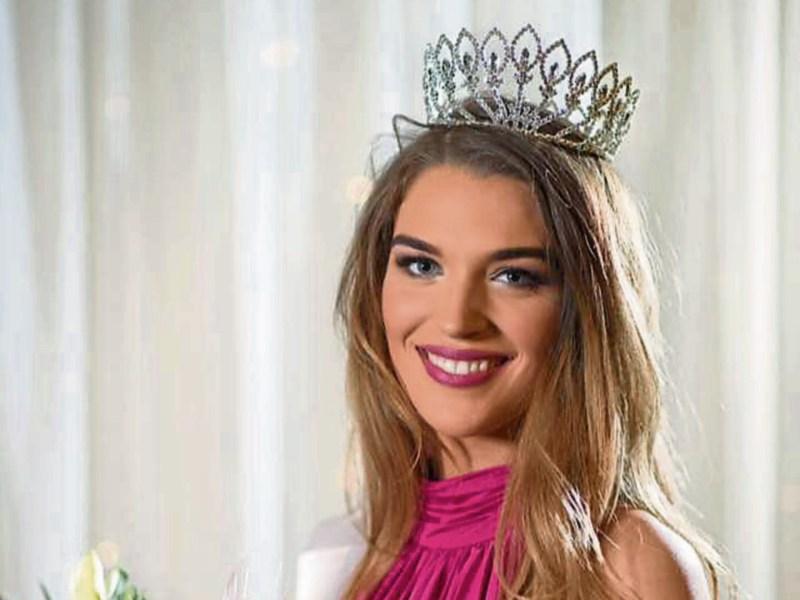 From Buncrana, Grainne was one of 27 girls who sought the title at a gala evening in the Radisson Blu Hotel in Letterkenny.

Grainne will now go to the Miss Ireland 2016 final which will be held in Dublin in late August.

The Raffle winner of the two night break for two to Prague, courtesy of Liberty Travel Letterkenny, was won by Deirdre Crossan McShane, from Buncrana.

MCs for the night were brother and sister, Davitt and Aoibheann Walsh, who entertained the crowd superbly.

Live entertainment was provided by Jacqui Sharkey and Maria McCormick while Shane Flood played the accordion.