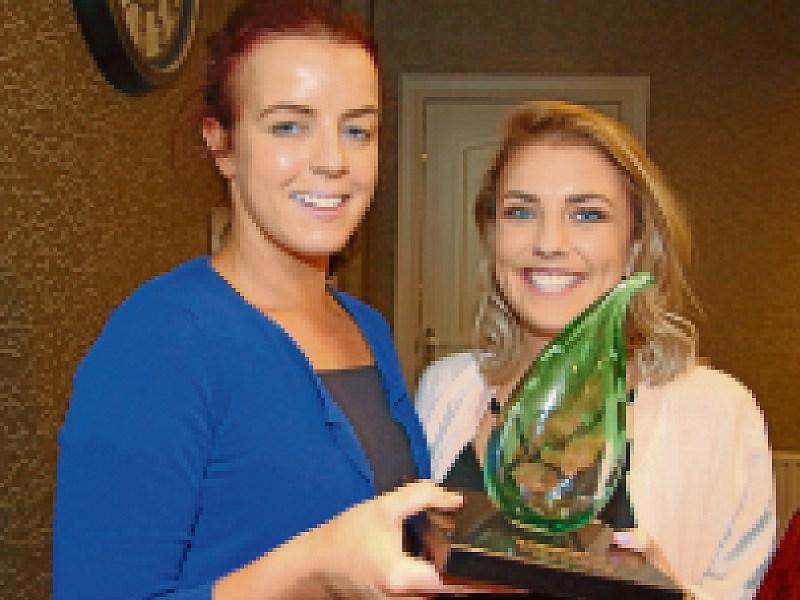 The resurgence of country music over the last number of years has been phenomenal but over a quarter of a century ago one south Donegal hotel could see the potential when many were going to the discos and the beat clubs.

Peter McIntyre of the Allingham Arms in Bundoran said, “Even in those early days I could see the potential and it was an older, more mature crowd who would stay loyal to you if you delivered the goods.”

It certainly paid off for Peter and Elizabeth in the Allingham Arms who were named the top Country Venue of the Year on Irish TV on Thursday night last.

Peter commented, “It’s ever changing and you have to keep on top of your game - there’s a whole new market out there and a lot of new and very talented artists coming on boards.

“Obviously we are totally delighted with the award which in reality is a great tribute to both our staff here in the hotel and our loyal customers.”

Charlotte Kelly and Aine McIntyre of the Allingham with the coveted Country Music Venue of the Year award last weekend. INDD 2605 Allingham 6 MVB