Call for strategic plan for islands

Committee requests a multiagency approach to islands and piers 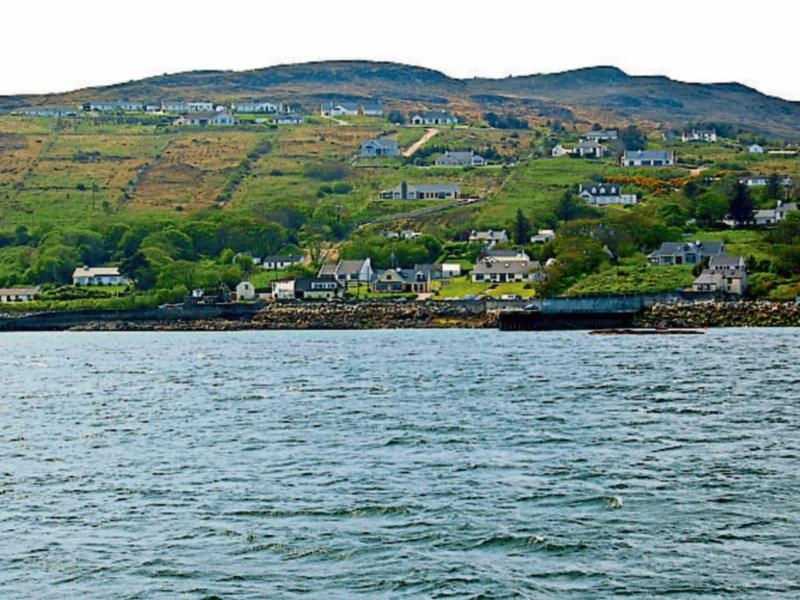 The new chairperson of the Donegal County Council Islands Committee wants to see a strategic plan of works for the county’s offshore islands and its three main ferry piers.

Sinn Féin Cllr. Marie Therese Gallagher, speaking last week at her first meeting as committee chairperson, said, “It’s coming to the stage now where if we don’t start talking strategically about the future we will be sitting here next year having the same conversation.”

Máirín Uí Fhearraigh, manager of Comharchumann na nOileán Beag, seconded the proposal. She said that when Joe McHugh, TD, met with the committee last year when he was minister of state for the Gaeltacht, a proposal was approved for the council and Roinn na Gaeltachta to put together a study of island needs.

“I was very disappointed that nothing had been done about this," Ms. UÍ Fhearraigh said.

Cllr. Gallagher said she hoped  council would meet with the agencies and bring to the next meeting of the committee a strategic plan to secure the future of the islands, that also included targets to be met for island and pier projects.

The committee met last month for just the second time since the 2014 local elections and called for regular meetings to resume.

Pictured, a view of Arranmore.