The Prosocial driving course has been running in Donegal for four years and its success has seen it adopted by a judge in the Cavan-Monaghan court district. 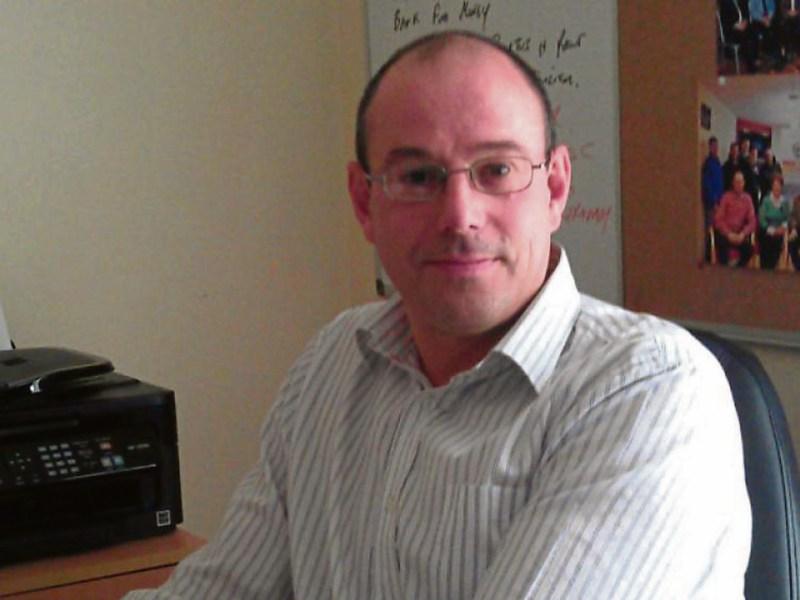 A course aimed at changing the behaviour of drivers facing serious road traffic charges is now being run outside Donegal for the first time.

The Prosocial Driving  Course began in Donegal four years ago and has earned its creators plaudits and a prestigious award.

The course was formed after Gary Doggett and his colleagues at Prosocial Ireland in Letterkenny were approached by Garda Traffic Corps inspector Michael Harrison and Tim Coughlan of the Probation Service.

They now run rehabilitation courses for drivers who have been referred from district courts around the county. Since the end of April the course is also now operating in the Cavan-Monaghan court district and will be delivered in the courts of Monaghan, Cavan, Virginia  and Carrickmacross.

Before the first course was run, local solicitors were briefed on the programme in a session which was chaired by Judge Denis McLoughlin and attended by local gardaí.

Mr Doggett and the Prosocial Driver’s Programme won the Impact Award at Social Entrepreneurs Ireland 2015. "That has highlighted the seriousness of the view the courts are taking on what we are doing and we have been recommended to other counties and on the basis of that we feel the results must be pretty good,” Mr Doggett said.

Much of the theory behind the work that the Prosocial Driving Programme does comes from the Andrea Project, a piece of research into driver rehabilitation in Europe and U.S. which showed rehabilitation can reduce reoffending by almost 50 pc.

“Reoffending rates in Ireland are nearly 30 per cent over two years for road traffic offences, so if we can achieve anything like the rest of European driving rehabilitation programmes we would be very satisfied with that.”

He believes the reoffending rate on the programme is very low but the group is planning to bring in an independent body to produce statistics on reoffending in the first four years of the course.

He said the success could not have been achieved without the support of the board of directors, including Paul McCusker and Michael McQuillan, as well as lead facilitator Martin McFadden.

Mr Doggett is also very thankful to Judge Paul Kelly for his support for the programme as well the support from the Probation Service, gardaí and Donegal County Council.

“Donegal County Council has been very forward thinking in the approach to the project,”  he said. “They have been one of the first councils in the country to support driver rehabilitation and it has been been written into the local economic and community plan.”

Personal factors are the main cause of road accidents as opposed to technical failings, so the course looks at the attitudes that people have when they get behind the wheel. Areas dealt with include, emotional control, skilled thinking as opposed to automatic thinking, social responsibility, driving under the influence, and the consequences of dangerous driving behaviour.

The last module involves bringing people who have been emotionally affected by road traffic accidents, including the relatives of victims or people who have been involved in accidents themselves, with those on the course. “That does seem to have an impact on our clients. The feedback so far has been very good,” Mr Doggett said. While drink drivers are automatically disqualified, those who are at the stage that they can apply for restoration of their licences are also sitting the course.

The majority of drivers on the course are male and in the 18 to 26 age bracket. The same age group that are involved in most road accidents.

“We are targeting the highest risk drivers on the road. The loss of life on the road is what we are trying to prevent.  It is not a get out of jail free card”.