Concern at pay by weight bins 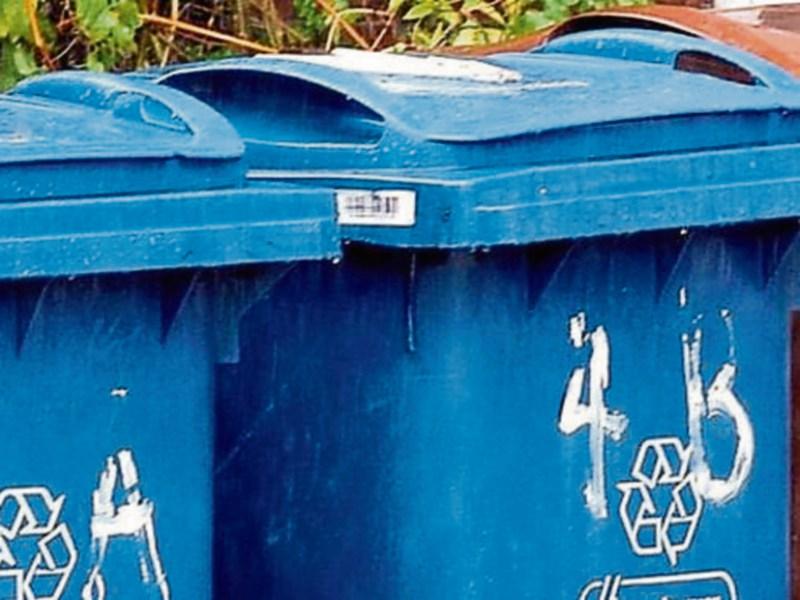 Concerns over changes to the way people pay for the collection of household waste were raised by members of Stranorlar Municipal District on Thursday.

Cllr Patrick McGowan raised the issue and stated there was the “potential to be another Irish Water” if there was not more clarity on the matter.

He stated: “The way it is being rolled out could set recycling back for years. We don’t know and we’re in the council”.

Cllr Gary Doherty said there seemed to be a “real lack of awareness for the general public” about the pending changes to paying for the removal of waste by weight with some people concerned they would now be paying more for the service.

He suggested the the members be “briefed again” on the matter so they can help the public with their queries.

Donegal County Council Waste Awareness Officer, Suzanne Bogan, said the pay by weight scheme was a “new method for charging” and “was not seen as an increase or additional charge” but added that wasn’t to say it would be the same in all cases.

She said bin lorries would be equipped with weighing equipment and bins would be electronically tagged to each household.

Director of Service Joe Peoples said the matter could be covered in a members workshop due to take place on May 29.