Call for public consultation on naming of new Cockhill Bridge 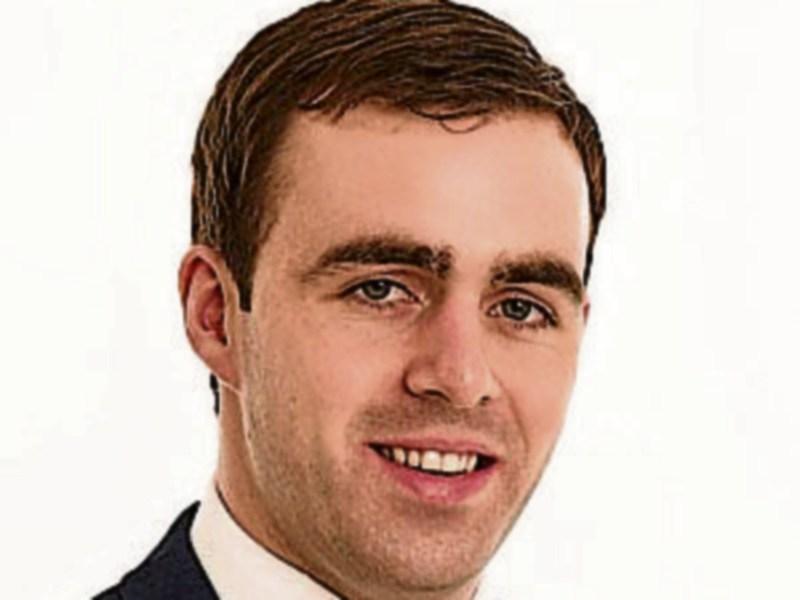 A call has been made for a public consultation process on the naming of the new Cockhill Bridge.

Sinn Féin councillor Jack Murray made the call after being contacted by many people in the local community who brought forward various proposed names.

The official sod turning ceremony took place on Wedensday last marking the beginning of the construction of the bridge.

"During the course of the last month, I have been contacted by many people in the local community who have brought forward a number of potential names for the new Cockhill bridge,” Cllr Murray said.

"Those people were eager to have their suggestions taken on board and inquired about the procedure for proposing names.  As such, I feel it would be beneficial for the council to engage with the public and commence a public consultation process.

"A similar process was rolled out by Dublin City Council prior to the naming of the Rosie Hackett Bridge. I believe that this gave the community a say in the naming process and real influence in something so significant in their area.

"The new Cockhill Bridge will be a hugely important and lasting piece of infrastructure which will be used by the entire Inishowen community. I would therefore call on the council to engage with the public on its name. Similarly I'd call on everyone in Inishowen to bring forward any suggested names they may have."