"We have enough Special Areas of Conservation" in County Donegal - councillor 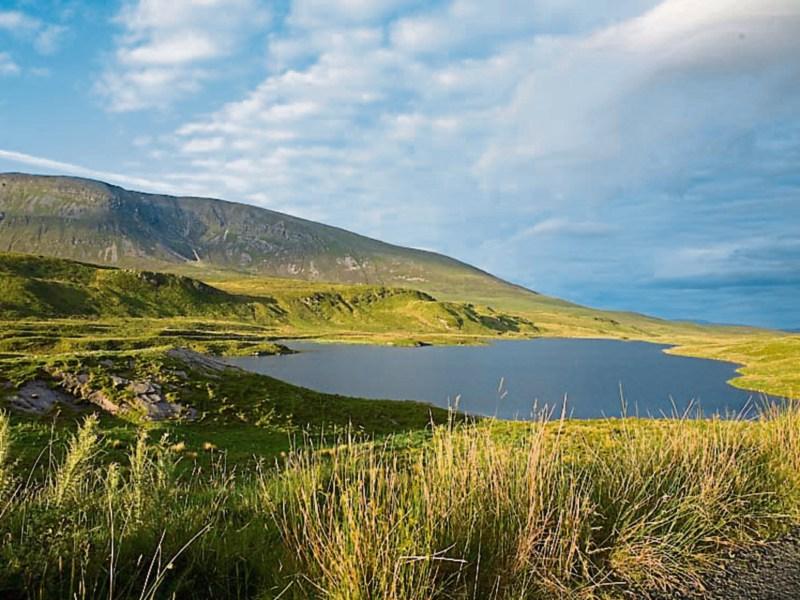 Fianna Fáil Cllr. Paul Canning told councillors at today's May meeting of Donegal County Council that any further restrictions in the county in relation to the EU Habitats Directive, "would stifle the very existence of the human race".

Cllr. Canning tabled a motion at the meeting, seconded by his party colleague, Cllr. Seamus Ó Domhnaill, calling on the council to make it clear that Donegal "has more than met" its conservation objectives under the Habitats Directive.

The Inishowen-based councillor said Donegal has 7 per cent of the land cover in the country and 12.5 per cent of the country's SACs. "We have a lot of designations, SACs, that stifle development within certain areas," Cllr. Canning said.

In seconding the motion, Cllr. Ó Domhnaill said the European Commission "want to close down more swathes of land in Ireland for the benefit of birds, animals and flowers," adding there was, "no realisation the human race also needs a habitat to live in and survive in".

Cllr. Ó Domhnaill said, "We are happy to work with those species and habitats but we will not be pitted against those animals and species."

Pictured: A scenic image with Muckish in the background.