Anthony Molloy to get freedom of county

Donegal 1992 captain to be honoured 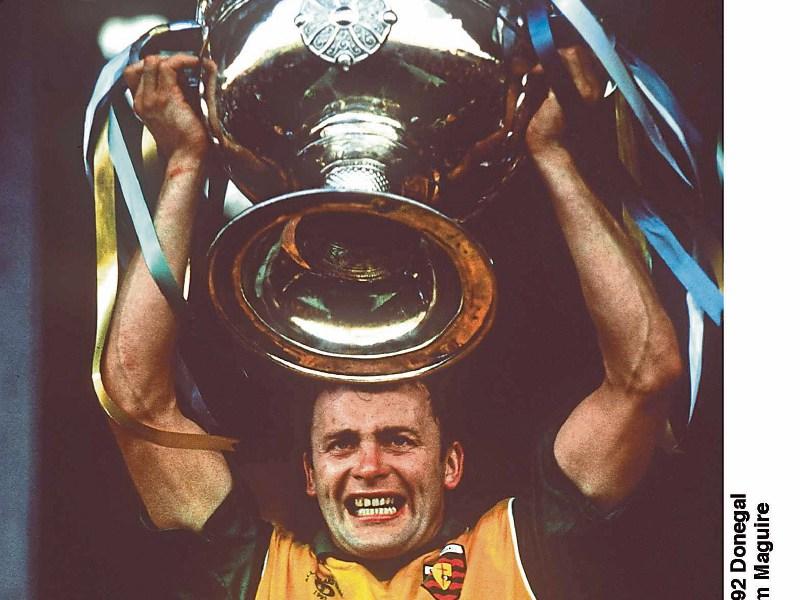 Cllr. Brogan said the reception to present Mr. Molloy with the honour will be held at 6pm on June 7th at County House, Lifford.

Calling Mr. Molloy, “a very humble and passionate individual”, Cllr. Brogan said the former captain and the 1992 Donegal side, “gave the county a huge lift at that time”.

“I think he has been a great ambassador for us in the county,” Cllr. Brogan said. He said Mr. Molloy will be recognised not alone throughout Donegal and the island of Ireland, but throughout the Donegal diaspora.

Cllr. Brogan, addressing the final meeting of the current council year, said it was the prerogative of the cathaoirleach to give the Freedom of Donegal.

The Freedom of Donegal is the highest honour the council can give to an individual.