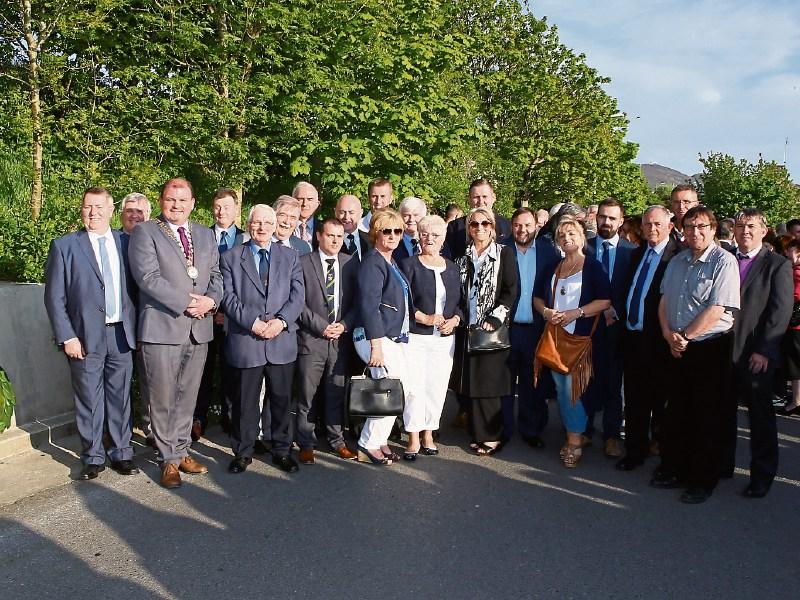 The family of murdered Donegal councillor Eddie Fullerton have said they are happy with the progress of the investigation of the Police Ombudsman for Northern Ireland into the assassination 25 years ago, but have called on the garda to cooperate with the probe.

Eddie Fullerton's daughter Amanda made the comments at an event to mark the 25th anniversary of her father’s murder.

Mr Fullerton was shot dead in his home in Cockhill, Buncrana on May 25th 1991.

The murder has been linked to loyalist paramilitaries and there has always been a strong suspicion of collusion by security forces in the North.

The Fullerton family have also been very critical of the Garda investigation into the murder and what they see as a refusal of the police force here to cooperate with the ombudsman's inquiry.

She said the ombudsman investigation has been impaired by the Garda’s refusal to cooperate.

“They (the Garda) have said it is an open investigation, notwithstanding we have had no written communication from the gardaí since 2008.”

She said there has recently been a meeting between the ombudsman and Donegal’s chief superintendent and a request has been made to The Garda commissioner for access to files. “So we are in a position where we have had an interim report from the police ombudsman and we now await his wider investigation which includes my father and a number of other of other victims during that period and it is very much focused on the handling of state agents.”

That investigation closed in December and is expected to be published before the end of the year.

“We are not interested in an investigation conducted by gardaí and state forces because our experience is that the original investigation never really took place in earnest.

“For us the ombudsman and his team has had access to information that we could never, never have gained access to. The ombudsman man experience has been relatively transparent, where they could they have told us about new evidence and that has been a breath of fresh air.”