Freedom to live life to the full 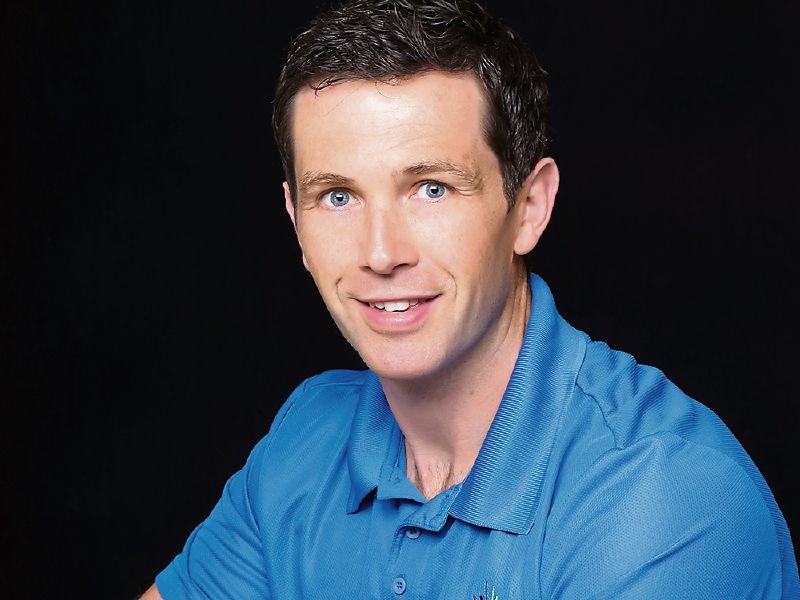 Despite being away from Donegal for 20 years it has always been Anthony’s ambition to return and work here and raise his family.

Having grown up in Buncrana, he left in 1996 to study chiropractic in Bournemouth, as at that time it was the only chiropractic college in Europe. He completed the five years masters degree in 2001 and moved to Manchester to work in private practice.

He went on to own the largest multi disciplinary clinic in the north west of England.

He was personal chiropractor for Tour de France winner Bradley Wiggins for five years and worked with Orica GreenEDGE and the Team Sky on the road all over Europe.

Anthony sees people of all ages and from all walks of life, each with individual needs and differing goals - he works alongside them striving to help them achieve those goals, ultimately giving them the freedom to live life to the full.

Chiropractors address the whole body, not just the back and conditions typically presenting to a chiropractor include back pain, neck pain, headaches and Migraines shoulder, hip and knee complaints.

Freedom Spinal Health opened it’s doors in January 2016 and has chiropractic and applied kinesiology under one roof. The practice tagline is: freedom to live life to the full.

Enda Masterson studied biomedical science in Galway and did a masters in translational medicine in UCD specialising in the study of inflammation, immunology and chronic disease.

Dissatisfied with the limitations of the standard medical approach Enda began studying with the International College of Applied Kinesiology (ICAK) to become a certified Professional Applied Kinesiologist. He has since undertaken further training in Psychological Kinesiology (Psych-K) and neuro-linguistic programming (NLP).