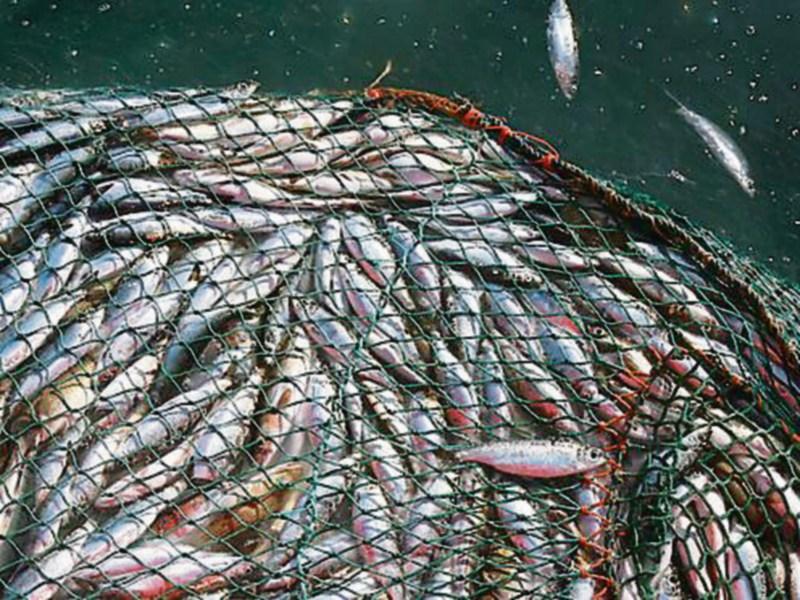 A change in the penalty points system for fisheries offences has been welcomed.

The fishing industry had criticised new legislation introduced in March which enforce penalty points for fisheries offences even where the alleged offender is cleared by the courts.

The department of agriculture announced yesterday that Minister Michael Creed will introduce a new fishing penalty point system that will apply EU penalty points in conjunction with the prosecution process.

“I and many fishermen have campaigned long and hard for this change,” he said. “I have repeatedly brought this issue up in the Dáil and through various means so it is good to see that progress is happening.”

Fianna Fáil TD Pat ‘the Cope’ Gallagher also welcomed the decision not to proceed with the penalty point system as outlined in the statutory instrument laid before the Oireachtas on March 10th..

“This outcome has come about as a result of a strong case made by the politicians and the fishing organisations,” he said. “The Minister referred the Statutory Instrument to the Attorney General. It has now been confirmed that the Penalty Points can only apply after a court has dealt with the case. This is in sharp contrast to the original intention.”