Last daughter of noted Glenties family passes on in California 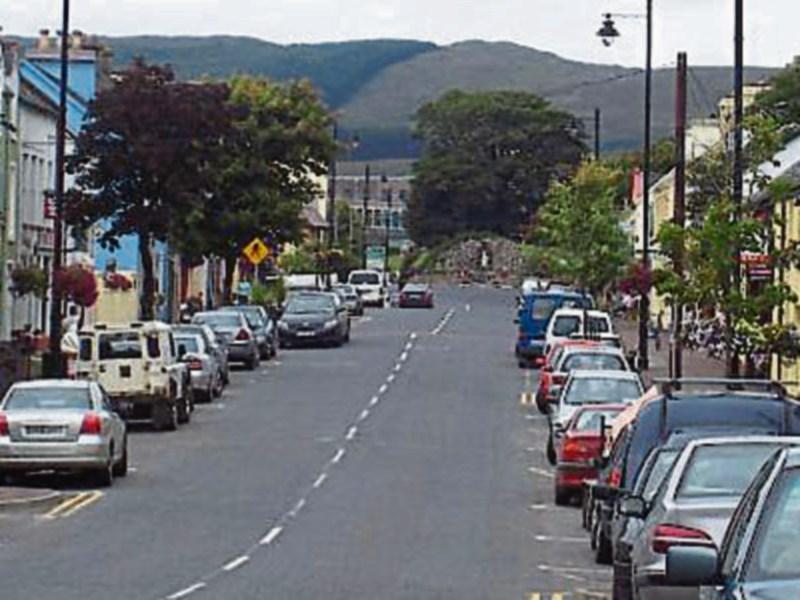 The death in Novato, California, U.S.A. of Joan O'Donnell (Sokitch), severs another link with the days of the noted O'Donnell's Hotel in Glenties.

She was the youngest daughter of the late William and Mary O'Donnell who were prominent in the hotel and business life of Glenties for several generations and were also founders of the Narin and Portnoo Golf Club.

Joan was educated at the Convent of the Sacred Heart at Mount Anville In Dublin. In the late 1950's Joan emigrated to the U.S.A. and lived for the rest of her life in San Francisco. Joan never forgot Donegal , she made her home everything Donegal, and as she returned home on many visits to Glenties, she was always made very welcome by her own loveable people of Glenties.

To all who knew Joan, may she rest in peace.

Our picture is a file image of Glenties Main Street.