Brexit could have huge implications for Donegal

Public representatives across the spectrum agree that the implications of the United Kingdom (UK) leaving the European Union (EU) could have stark implications for Donegal. The upcoming referendum takes place on June 23rd. Politicians across the northwest recognise the impact it may have on Donegal. 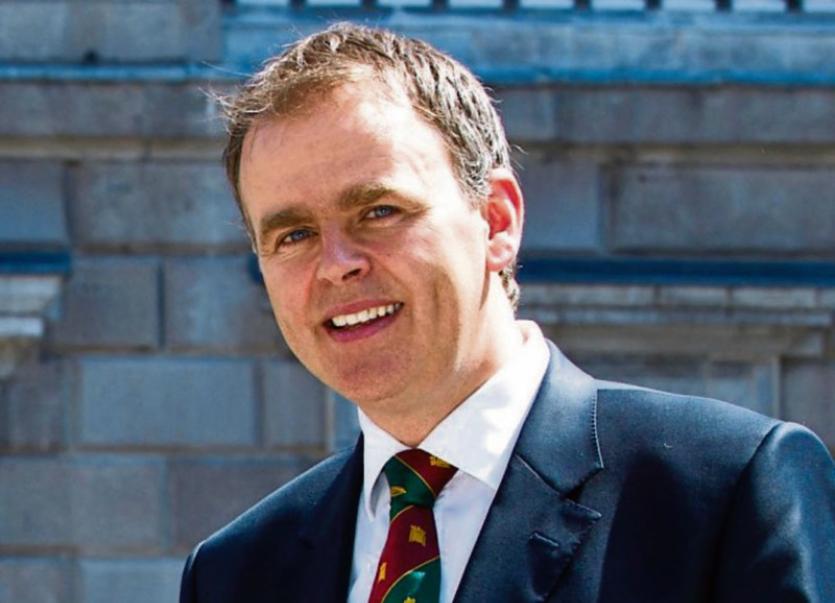 Many politicians across the county are of the opinion that should Britain leave the European Union (EU) it will affect on Donegal.

Many public representatives across the political terrain agree that the re-introduction of some manner of border control, no matter how subtle, could undo much of the good work that has been done in building peace and trust along the border area in recent decades.

Fine Gael junior minister, Joe McHugh, will travel to London next week to try and communicate the importance of remaining within the EU to the Irish diaspora living there.

He said: “I will be traveling to London next week to speak to Irish leaders, the department of foreign affairs and the British embassy are preparing a programme of events for me.”

Deputy McHugh, who was the Chairperson of the joint Oireachtas committee on the implementation of the Good Friday Agreement, said that there are 600,000 people of Irish origin living in the UK who are eligible to vote in the upcoming referendum.

“As a Donegal man, I am proactively encouraging people born in Ireland who have a vote in the UK to look at the positives of staying in the EU. We don't want to go back to the dark old days, any type of surveillance, along the border, no matter how subtle it could send us back so far.”

He said that should the UK vote to exit the EU, work will begin in relation to that on June 24th. He added that it could take up three years for all parties to agree on the best policies in relation to the border areas.

“We don't know what this might involve, it could be a light presence on the border. But the bottom line is that there is going to be some kind of control.

“I'd be very concerned about the impact that this may have on Donegal,” he said.

“It'll be European engagement in terms of trade and the movement of people,” he said. He added that a key for Britain in is immigration.

He said: “They will try to restrict movement.”

Sinn Féin Senator Pádraig MacLochlainn said that while their party would have “serious concerns” in relation to the EU, they recognise that the re-introduction of border controls would be negative.

“The EU has moved away from the solidarity and the progressiveness it once had.

“However, the implications of this for Donegal are significant, we will see two health systems, two tax codes and two education systems.”

He said that these services are efficient when combined.

He said he'd be in favour of Brexit adding that if the EU broke up, it would be positive: “If the EU ceased to exist it wouldn't be a bad thing for the ordinary citizens of Europe.” 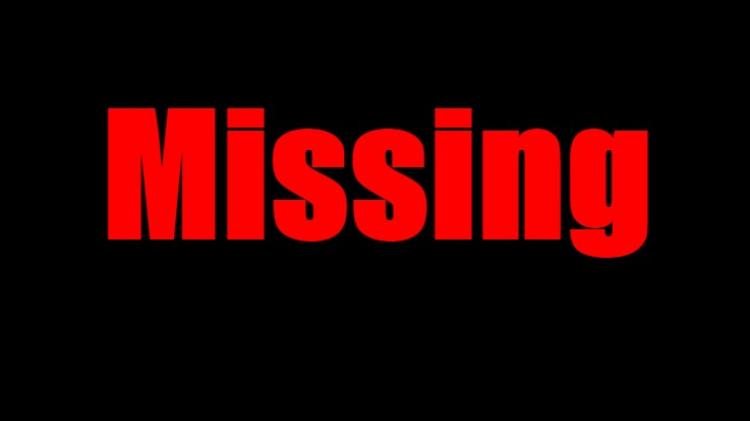