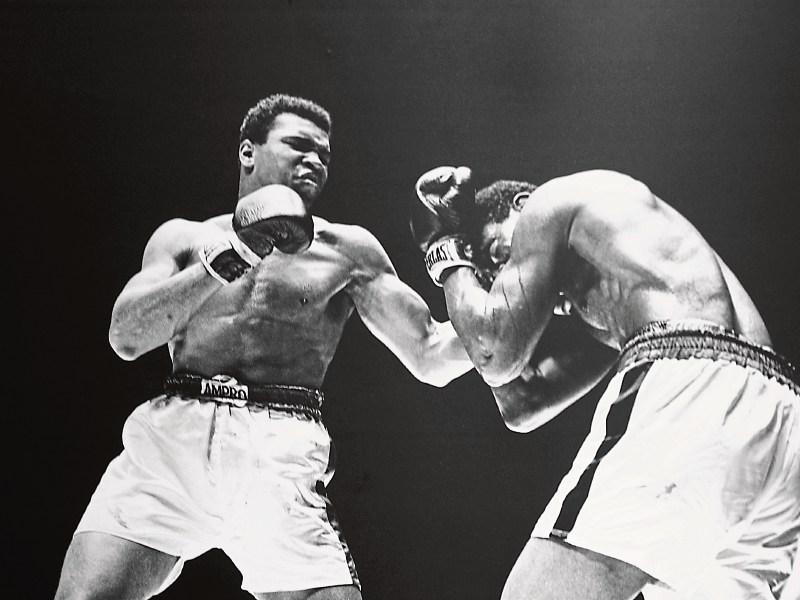 Among the many tributes paid to boxing great Muhammad Ali were a deluge of comments online following a BBC documentary screened on Saturday.

Letterkenny woman Josephine ‘Jo’ McCusker, who has worked on a number of high profile sport documentaries at the BBC, produced the film shown on Saturday and says the reaction showed how moved many were at the sad passing of the sporting icon.

“It wasn’t about me or my programme,” she told the Democrat.

“ I just happened to be the producer who got to make the programme of a great man. I would say it was an honour and privilege to make it,” she stated.

“Our generation remember him but I think a lot of the younger generation wouldn’t know what he was in the ring. He was one of the greatest boxers of all time and then what he did outside the ring was nearly bigger in a sense than what he did in the ring, but will depend if you are a sports fan or just a normal person on the street and that is what we wanted to portray. He was probably bigger than boxing,” she added.

The film “Muhammad Ali: The Greatest” was broadcast in place of The Musketeers in a change to BBC One’s Saturday night primetime schedule prompted by the death of the three-time world heavyweight champion.

Josephine said even in his later life the star continued to have “great presence” while battling Parkinson's Disease.

“People’s eyes were still drawn to him,” she explained.

The film charted his life and spoke with many names from the world of sport on the influence “The Greatest” had across the world.