Colour fills the streets of Killybegs 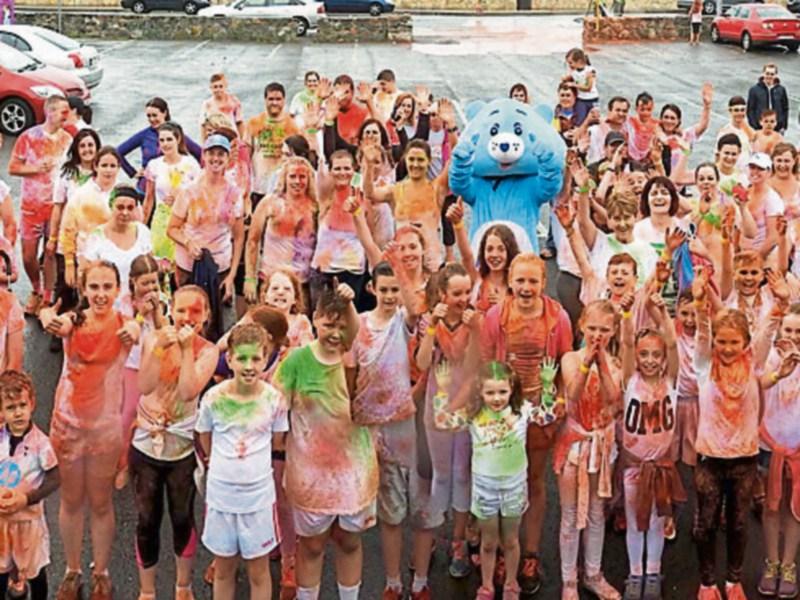 No sooner had the final whistle gone in the Irish Belgian match on Saturday last than the community of Killybegs took to the streets for one great colourful party.

This was not a victory celebration but an equally joyful one as up on 200 people joined in a great fundraiser for a very worthy cause.

ACT for Meningitis held their second Rainbow run around the streets of the port on Saturday last with all funds raised going directly to the charity.

See this Thursday's Donegal Democrat for photos and coverage.