Ann Friel: The Traveller girl in the red wellies 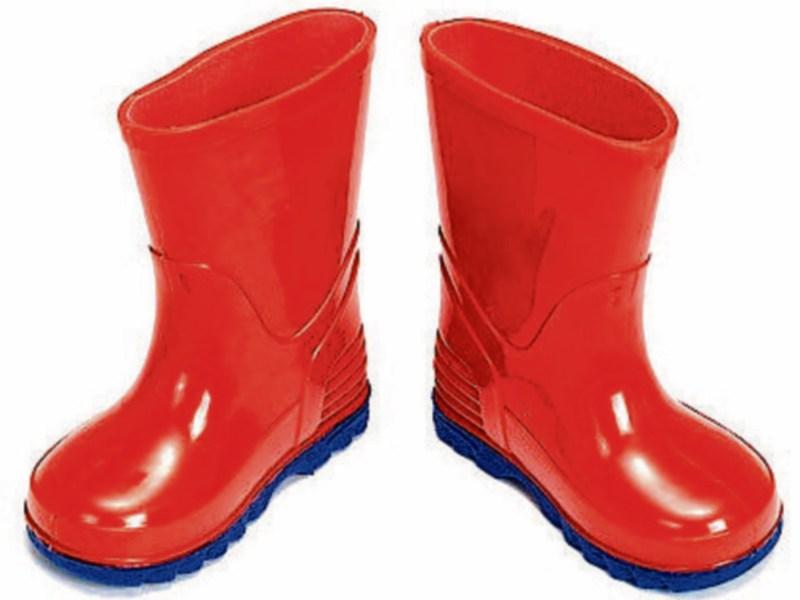 It was 1985, the day I started school. I was all proud wearing my dungarees, my bright red wellies, and polo neck jumper. I went into the classroom and all the girls in my class were wearing uniforms, but it didn’t bother me. I was just proud starting big school.

I recall the teacher putting me standing on a table and pointing at my clothing. I felt like an outsider and had mixed feelings. On the one hand, I was delighted to be the centre of attention. On the other, I didn’t know what she was saying, as she was speaking in Irish. It was not until the following year that I got a uniform.

I remember then every day when all the other children were out in the yard one of the nuns would ask me to help do different jobs. When the other children had gone back into class, myself, my cousins, and my big sister would be given big yellow buckets to pick up rubbish in the yard with. Other days I would get to meet my relations and other children I knew well in a different classroom to the other children. Here we would play board and card games. I now realise that the group of us who were treated differently all had one thing in common: We were Travellers.

During Irish class the teacher would ask me to do the projector or clean the blackboard or take the dusters outside to clean. Sometimes I really thought the teachers and nuns spoiled the Traveller children. We didn’t have to sit in class all day. We never got much homework. We even got to go home early. The bus that Traveller children rode home on left the school at quarter to three, fifteen minutes before buses and cars collecting the other children arrived. Looking back, I cannot see any reason for this except it meant the Travellers were gone by the time settled children’s parents came to pick them up.

There were other times when the difference made between Traveller and settled children didn’t seem like a good thing. I have two clear memories of when Travellers got in trouble at school and the punishment sent a very clear message to us. Both times, one of the nuns called all the Traveller children into her office to watch a number of older Traveller girls being caned repeatedly across the hands for something they had either done or got the blame for. I do not remember or believe that this ever happened to children from the settled community.

My experiences in primary school meant that by the age of twelve I didn’t have one word of Irish. (Much later I learned that knowing Irish was a requirement for going to university or joining the civil service.) My reading, writing, and maths were probably around what was normal for a 7- or 8-year-old.

I was the first girl in my family to go to the Tech. I felt proud: I had a uniform and thought I would fit in. During the first weeks the teachers assessed students’ abilities and decided what classes everyone should be in. Something I remember clearly during this time is that one of the teachers hit a Traveller girl across the head with a foolscap pad because she only had one copy book for all her subjects. She got upset and cried throughout the class. I felt upset and afraid but never dreamed of speaking out.

I began to realise I was really far behind. In Irish class I couldn’t even introduce myself. One day I was called to meet a teacher and the principal. They questioned why I didn’t have any Irish. They asked if I had ever gone to primary school or had I missed a lot of time because my family was travelling. I never went back after that day. My parents accepted that I wasn’t going back. No one from the school ever called, wrote, or picked up a phone to see where I had gone.

I believe that a society should be judged on how it treats its children. Playing games in a separate classroom and helping to clean up after settled children kept us from our learning. Punishing older Traveller girls by caning while we were forced to watch was a lesson to all the younger Travellers. The corporal punishment that Traveller children experienced in Irish schools in the late 1980s and early 1990s had been banned in 1982.

I was a child, and children cannot take responsibility for changing the way they are treated by society. The adult I am now, though, realises my experiences in school were no accident. There was a system in place that prevented Traveller children from achieving. We experienced institutional racism but had no words to describe it.