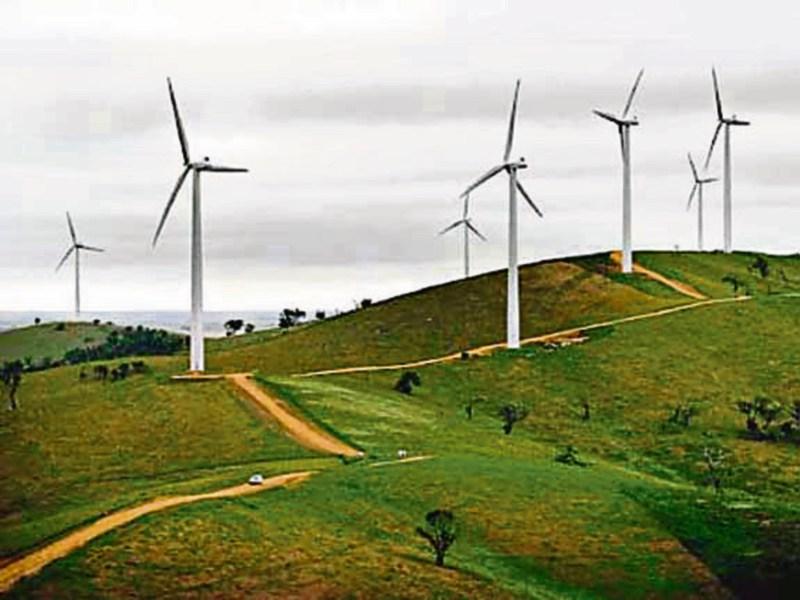 The minister for the environment and independent Cllr. John Campbell have reached a settlement this week on the councillor’s challenge to the minister’s 2014 wind farm direction.

The settlement, reached on Tuesday, has given the minister the opportunity to appoint an inspector in the matter and directed the minister to pay Cllr. Campbell’s legal costs of the judicial review proceedings.

Cllr. Campbell had brought the judicial review to the High Court over a 2014 ministerial direction that overruled restrictions Donegal county councillors had imposed on wind turbines in the County Development Plan, 2012-2018.

The settlement does not put an end to the appeals process. Rather, it returns the process to the point where the minister has the power to appoint an inspector on the matter, who will consult with the council chief executive and councillors.

According to the terms of the settlement, the minister has until July 31st to appoint an inspector.

Cllr. Campbell said the appointment of an inspector will enable councillors to address points in the minister’s 2014 direction. He said he still believed the minister’s direction in 2014 was flawed, and attempted to usurp what should be the council’s responsibility for the county development plan.

Cllr. Campbell also said he believed the county council should defer any planning decisions regarding wind turbines until this matter is resolved.

“While we go through this process, it would be wrong for Donegal County Council to make any planning application decisions on the basis of the plan as it stands, when this matter hasn’t been fully or finally sorted,” Cllr. Campbell said.

A spokesperson for the Department of Environment, Community and Local Government said the settlement leaves the minister’s draft direction standing and the council’s variation in abeyance.

The spokesperson said the appointment of an inspector will be arranged for, and following receipt of the inspector’s report, the minister will have six weeks to consider whether or not to issue the direction or to issue an amended direction.

In June of 2014. Donegal county councillors voted 18-11, with one abstention, to increase the wind turbine setback distance from residential properties and centres of habitation by at least 10 times the tip height of proposed turbines.

The councillors also voted 16-13 to protect freshwater pearl mussels by designating sub-basement catchment areas of the Clady, Eske, Glaskeelin, Leannan, Owencarrow and Owena as “not favoured” for turbines.

More than 3,300 submissions were made during a public consultation in the lead-up to the council vote, with the vast majority supporting the proposals that councillors later adopted.

However, in July of that year, then Minister Alan Kelly, TD, took issue with the restrictions the council had approved, saying the council, “has ignored or not taken account” submissions made on his behalf in May.

In correspondence with the council, the minister included a draft direction which called on council to delete those variations from the county plan. That is the direction Cllr. Campbell challenged later that year, during his term as the county council cathaoirleach.