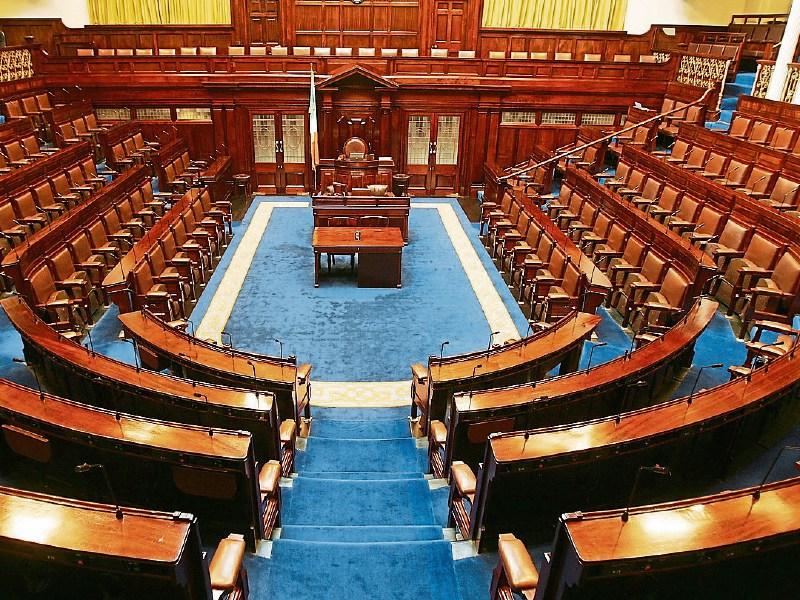 An attempt to break the impasse in relation to the election of the Leas Ceann Comhairle has been agreed by Government parties.

Regina Doherty, the Government Chief Whip, confirmed that an agreement had now been reached to use a secret ballot under the proportional representation system.

Ceann Comhairle Seán O'Feargháil had expressed his frustration saying, “ I hope that this matter can be attended to by the interested parties as a matter of urgency.”

Three weeks ago Pat 'the Cope' Gallagher received the highest vote with a total of 52 votes.

Efforts by some Fine Gael figures to steer the post towards Independent TD Mattie McGrath, in return for his support of the Government, met resistance from other Fine Gael members who felt that the party had already traded enough posts.

Deputy Gallagher told the Democrat, “ I was the popular choice on the day but it was less than 50% of the members present on the day which is required to validate the election.

“I hope the vote on Wednesday next will sort this out once and for all.

“This election is the choice of the House and not a party appointment or indeed an appointment by An Taoiseach.”