Speed limits to be reduced 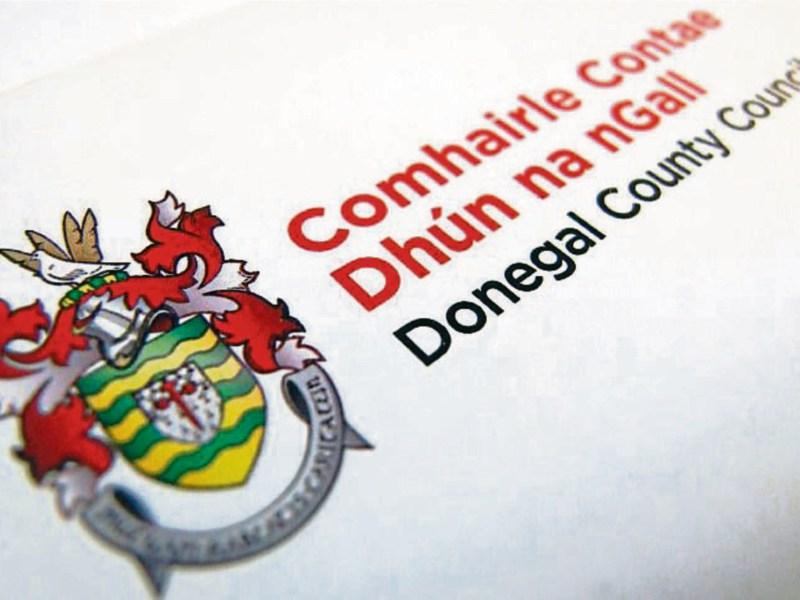 At a meeting of the Donegal Municipal District yesterday afternoon a review of the existing speed limits was carried out.

Details of the proposed ammendments to the limits and bylaws within the county were set out and interested parties were invited along to the Public Services Centre to make their observations.

A futher statutory consultation period will take place later in the year.

Speaking to the Democrat after the meeting Cllr. Sean McEniff said, “ I think this is a very positive move. Speed is the biggest killer on the roads and hopefully this will have a major impact on reducing many of these tragedies.

“In cerain areas where the road is not great, it is proposed the limits will be reduced to 80kph and around schools and other public areas it will go down to 30kph,” he said.

“Housing estates will also be reduced to 30kph.”