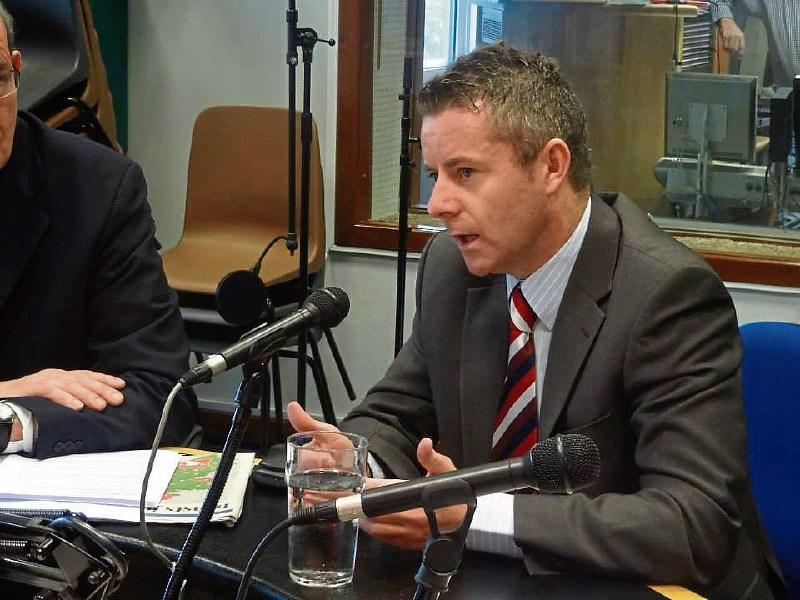 The Standards in Public Office (SIPO) is to consider submissions made by both parties in relation to the investigation into expense claims made by Senator Brian Ó'Domhnaill this month.

The complaint against Mr. Ó'Domhnaill relates to alleged duplication of expense claims when he was a member of both Údarás na Gaeltachta (ÚnaG) and Donegal County Council (DCC).

They relate to a period before he became a senator in 2007.

During the hearing which was held in May, Senior Counsel representing SIPO, Mr. Luan Ó'Braonáin said that the commission needed to decide whether the alleged acts were done inadvertently, neglectfully, recklessly or done with intent.

Senator Ó'Domhnaill, at all times, insisted on working towards the betterment of constituents and denied any wrong doing.

Submissions were received by all legal parties on June 20th. A meeting will take place to consider the submissions on July 11 after which a report is expected.