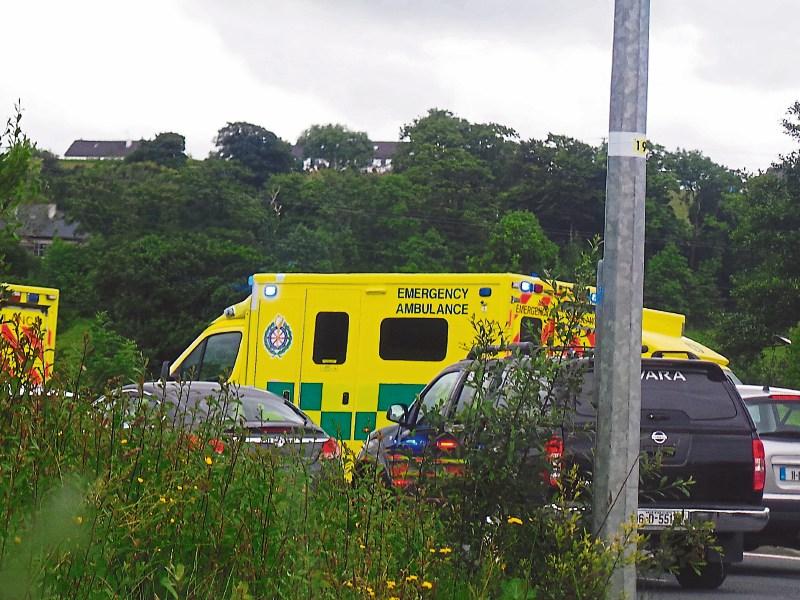 There were major traffic delays in Letterkenny on Thursday afternoon following a traffic accident on the town's Port Bridge.

Gardaí and ambulance services attended the scene following the accident which occurred at around 1pm.

The incident caused major disruption to traffic coming into town on the Port Road and exiting the town via the Polestar roundabout.

It's not known if there were any injuries in the incident.