100th anniversary of the Battle of the Somme

Honouring those who made the ultimate sacrifice 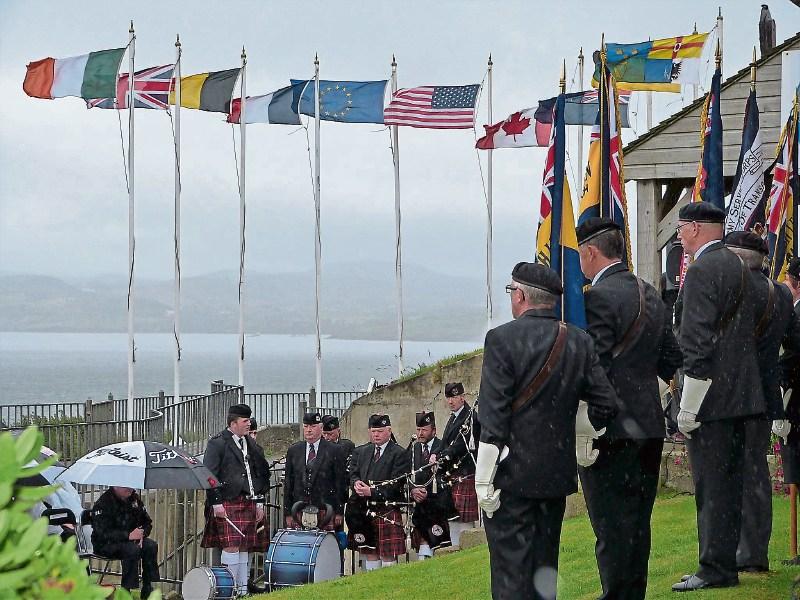 A number of events are taking place this week to mark today''s 100th anniversary of the Battle of the Somme, one of the bloodiest encounters of the Great War,

Today at 3.30pm in Raphoe, a bench will be unveiled in memory of the 13 men from the local area who were killed during the Battle of the Somme. The Remembrance Ceremony is being organised by the Ulster Scots Agency, which commissioned the bench.

Also today, at 7pm, RTÉ One willl broadcast 'My Adopted Solder', a programme about an All-Ireland project, spearheaded by Gerry Moore, a teacher in Glenties. Secondary school students each researched a soldier, visited the soldier's' grave and met relations of their 'adopted soldier'.

At the Regional Culture Centre in Letterkenny, this evening at 7.30pm, Col Declan O'Carroll will present a cloth model reenactment of the battle, from the perspective of the 36 Ulster Division. Admission free, no booking required.

This Sunday at 3pm in Century Cinemas, Letterkenny, Donegal County Museum presents the only screening in Ireland of the 1916 film, The Battle of the Somme. Admission is free but pre-booking is essential on 074 9121976. Over 11s only.

Last Sunday, the Inishowen Friends of Messines held their annual WWI commemorations at Fort Dunree. Pictured above is the laying of wreaths for the Inishowen men and women who died in the war.