Hotelier calls for end to panic over UK referendum result

Implications of referendum may not be negative, says leading Donegal tourism figure. 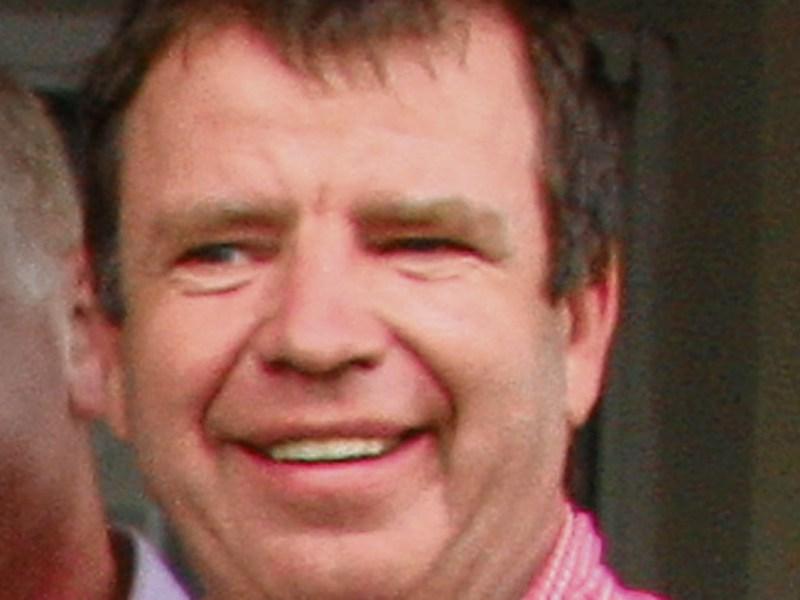 A leading tourism figure in Donegal has warned against what he describes as “the panic” that has followed the UK referendum decision to leave the European Union.

The decision has sparked huge concern about the potential implications for Donegal.

Politicians and local business people have expressed fears about what the implications of the decision could mean for Donegal in the days following Thursday's historic vote.

There is particular concern about the re-establishment of border controls between the republic and the six counties.

But as the possible implications are still being digested, Terry McEniff, owner of the Mount Errigal Hotel in Letterkenny, said that while there is uncertainty in the wake of the referendum,  people do not really know what is going to happen and should not be panicking.

“There is far too much panic and people do not know what is going to happen,” he said.

“There is uncertainty and there is volatility in the markets and people are making loose comments and these people do not know what is going to happen,” he said.

Mr McEniff, who is a director of Donegal Tourism and Letterkenny Tourism, said it is too early to say what the impact will be on tourism and the economy in general, but the UK’s exit could bring opportunities for tourism in the republic.

“It is really too early to say. Volatility does not help but to me that will only last for a short time.

“I think it will find its level. Europe is our biggest market after the UK. There is a huge tourism market and the UK has put itself at a distinct disadvantage relating to the freedom of travel and that is going to put restrictions on tourists entering UK which has to be of benefit to Ireland,” he said.

Mr McEniff said many of the fears the border may not be realised as it is in the interest of too many people to find a workable solution.

“I believe there will be freedom of movement between the republic and the six counties and England, Scotland and Wales.

“The ink was hardly dry on the votes and people were out talking about how and when it will be for Donegal and we don't really know.”