Sea Sessions festival a tremendous success and boost to the economy 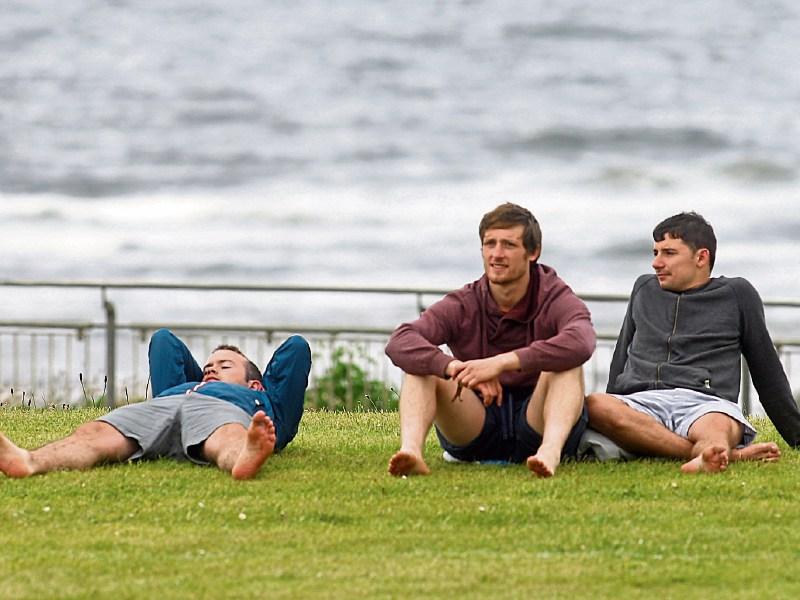 Bundoran enjoyed a great boost to the local economy as thousands of music and surfing fans descended on the resort for the annual Sea Sessions surf and music festival recently.

Now in its ninth year, the festival has grown from strength to strength and is now regarded as one of the top festivals in Ireland.

It was estimated that up on 9,000 fans converged on the resort with every bed in the town and surrounding areas booked out for weeks.

Shane Smith, tourism manager for Bundoran, said, “This was without a doubt the biggest event in the south of the county now - for over a week crews have been working around the clock building the large tented village, erecting safety and security barriers and installing the massive PA and visual systems. This in itself has provided valuable income to the resort in the last week.”

Smith continued, “It really has become a whole community effort, with the hotels, guest houses, campsites and even the GAA all rowing in to support this event which has put the town very much on the map just like Electric Picnic has done for Stradbally.

“This year we had a boutique glamping site as well as the main camp site at Gaelic Park - they both offered great value in a secure environment.”

In addition to the strong music element of the festival, there was also a huge emphasis on extreme sports and outdoor activities, with skateboarding, great bike manoueuvres, tag rugby and surf expressions.

The Surf Expression Session formed an integral part of this year’s Sea Sessions festival. The surf event was open only to an elite invited group of surfers who competed for a prize pot of €2500.

Elizabeth McIntyre of the Allingham Arms Hotel said, “The town has been booked out for weeks with accommodation totally sold out.

“I regret to say that there was not much point in coming if you hadn’t a ticket but there still was plenty happening in the resort. With music in all of the assigned pubs and our own country night with Jimmy Buckley totally packed out, it just goes to prove that there really is something for everyone in Bundoran.”

Smith added that the festival had “a great knock on effect for the rest of the south and west of the county”.