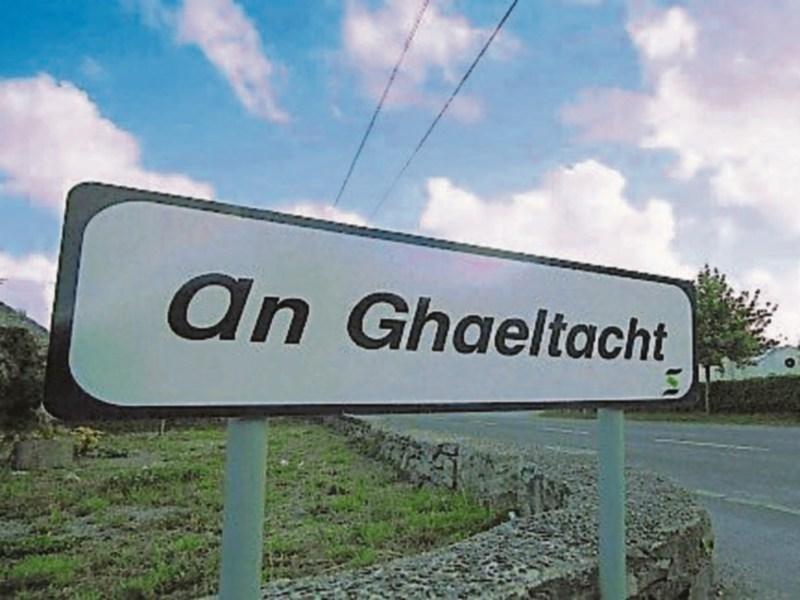 A report provided by an Coimisinéir Teanga has found that 10.1 per cent of the population of the Donegal Gaeltacht lodged a complaint with the office in 2015.

The number of those seeking advice and making complaints has risen significantly from 702 in 2013 to 755 in 2015 nationally.

Complaints were also received from the population which reside outside of the Gaeltacht , with 26 per cent of those making a complaint.

The Commissioner, Ronán Ó'Domhnaill, said that it is a citizen's basic right to be recognised in their choice of official language by the State.