Friend's generosity could end Yvonne's 14-year search for a kidney 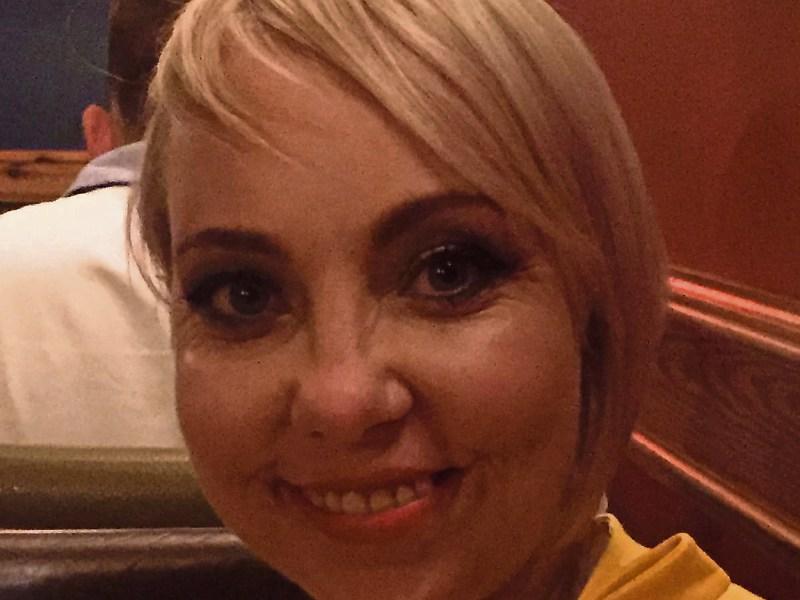 A Donegal woman who has been waiting 14 years for a kidney transplant has been given hope after an act of selfless generosity by a friend.

Yvonne McFadden from Falcarragh has had to attend kidney dialysis three times a week for 14 years. She has been unable to find a donor but this week she is hoping that a paired donor scheme in the UK will end the search that could transform her life.

Her hope has come from a friend, Tom Evans, who, without her knowledge, approached Beaumont Hospital in Dublin offering a kidney to Yvonne four years ago.

That process is coming to an end and now Tom is waiting for the call to travel to England with Yvonne to take part in a paired kidney transplant.

Yvonne met Tom when she joined the Inishowen Gospel Choir and they became friends. She says his offer of a kidney is one of the most generous things she has come across.

She was “gobsmacked” when he told her what he had done, two years after he had initially approached the hospital.

“I couldn’t understand it, I thought it was just the nicest thing,” Yvonne said.

“He’s that kind of person anyway, he is so good. It is amazing because he has a family, he has a wee girl. I am just speechless about it because it is such a big thing. It was completely his decision.”

Yvonne has suffered kidney problems from when she was three years old. She went on dialysis at 12 and had a transplant at 14 but that was rejected when she was 24, and she has been on dialysis ever since.

“Because I rejected a kidney, my body has built up antibodies, so if I don't have a perfect match of a kidney, it is going to reject it.”

Four years after Tom’s approach and following a failed kidney pairing involving her sister Donna, Yvonne went on a list in the UK on Monday in the hope that a match will be found. Being on a list in the UK gives Yvonne a better chance of getting a match.

The paired transplant would be carried out at Warwickshire University Hospital in Coventry.

The proposed pairing is a four-way interaction, with Tom giving his kidney to another transplant candidate and their donor giving a kidney to Yvonne.

“Tom rang Beaumont out of his own validation four years ago and said ‘I want to give this girl a kidney’. They didn't know as much as they do now and they just said no to him right away. So then he told me about two years ago and said for me to approach them.

“In the last year they started contacting Tom and he went to Dublin for tests. At the end of April myself and Tom went over there (to Coventry) to get tests done.”

Yvonne has a high level of antibodies in her blood following her rejection of a kidney, and she needs a perfect match to lower the risk of her body rejecting a new kidney.

If she gets a kidney that matches she will also undergo treatment to remove aggressive antibodies and increase the chances of her accepting the kidney.

Yvonne will spend four weeks in Coventry if the transplant goes ahead.

Tom, who is self employed and runs the Evans Brewery in Inishowen, will be unable to work for six weeks.

Yvonne had been on such a scheme with her sister Donna five years ago but they did not get a match. Despite the disappointment of that experience, she is optimistic that this time it will succeed.

The medical team in Coventry is very positive that she will get a match this time.

“They will know within the week if there is a match or not. If not, it is back to the drawing board and I can apply again in six months. I am putting all my eggs in one basket.”

A transplant would transform her life. At the moment, Yvonne who works in Highland Radio in the sales team and as a programme producer, has to attend the dialysis unit in Letterkenny three times a week. The nurses in the unit “are just like a family”.

But not having to attend dialysis and being able to live a normal life is what Yvonne hopes Tom’s generosity will help her achieve.

“A lot of people don't know what dialysis is. They know you go on a machine but they don’t realise about the diet you are on. You don't eat very much - it's not very healthy. And the fluids are a big thing.

“I’m allowed 800 millilitres of fluid of anything a day. I find that the hardest. If you are thirsty you have to drink. Every morning you feel terrible. It is like having a hangover every day.”

A fundraising event featuring The Henry Girls and The Inishowen Gospel Choir will be held in the Regional Cultural Centre in Letterkenny on July 29th.