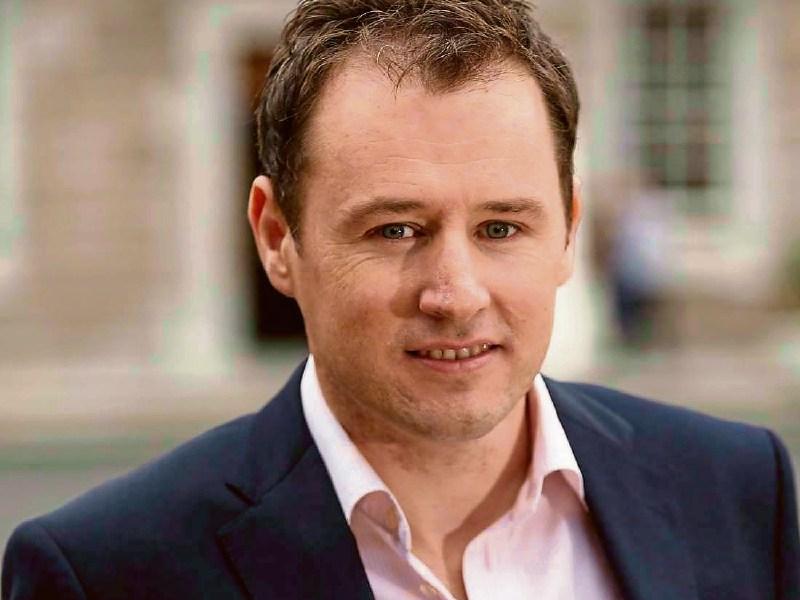 Fianna Fáil Agriculture spokesperson Charlie McConalogue has called for assurances on CAP funding in light of political speculation over its future after the Brexit referendum.

Responding to comments by German SDP Leader and Economy Minister Sigmar Gabriel that future EU reform will involve reductions in CAP payments Fianna Fáil agriculture spokesperson Charlie McConalogue said that CAP was a cornerstone of the EU and must be protected.

“Knee jerk reaction by important European politicians does not help the volatile situation after the Brexit referendum. CAP is a cornerstone of the EU. It secures the livelihoods of farmers across the continent including 130,000 family farms in Ireland. CAP ensures that over 510m people have a safe, secure supply of food and helps keep custody of our countryside. That cornerstone should be defended and upheld in these deeply uncertain times,” explained Deputy McConalogue.

“Brexit could potentially lead to a €1.27bn reduction in the overall CAP budget, which is worth €54bn. Negative soundings from key EU figures at this stage only adds to uncertainty around the future of CAP and the central role it plays in farmers’ livelihoods. Minister Creed needs to work to ensure the CAP 2014-2020 budget is secured and fight Ireland’s corner in future CAP reform discussions. The futures of 130,000 family farmers across Ireland are at stake.

“In addition to fighting our corner in the EU budget discussion post Brexit, we need to work towards a fair trade deal with the UK that recognises Ireland’s unique relationship as the only country with a land border with Britain”.