Appeal made three years after death 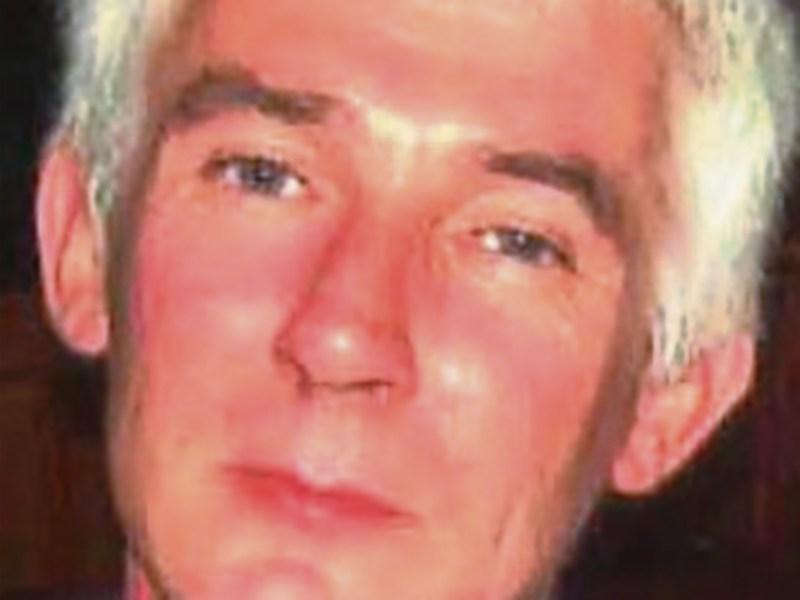 Gardaí have an appealed for information into the unlawful death of Churchill man Kieran Callaghan three years ago.

Checkpoints were mounted on Tuesday night in the Churchill area and more will take place tomorrow night as part of the appeal for new information.

Gardaí initially believed the death of the 50-year-old father-of-four was from natural causes, but a full investigation was launched following the results of a post mortem carried out by state pathologist Marie Cassidy.

He had last been seen alive on July 5th and was found dead at his home in Roshine, Churchill on July 7th.

Investigating Gardaí are renewing their witness appeal. Mr Callaghan’s body was found at approximately 1.30 p.m. on the afternoon of Sunday 7 th July 2013 by a family member.

An intensive investigation was commenced which has resulted in over 143 witnesses being interviewed to date.

Gardaí say the probe is a live investigation which is being co-ordinated from the incident room at Milford Garda Station.

Superintendent David Kelly, District Officer, Milford Garda Station is overseeing the investigation with the assistance of Inspector Goretti Sheridan who is the Senior Investigating Officer.

Inspector Sheridan said:“I believe that there may be members of the public who have information which would assist Gardaí in the investigation of this incident, and are appealing for those people to contact Milford Garda Station on 074 9153060, the Garda Confidential Line on 1800 666 111 or any Garda Station”.