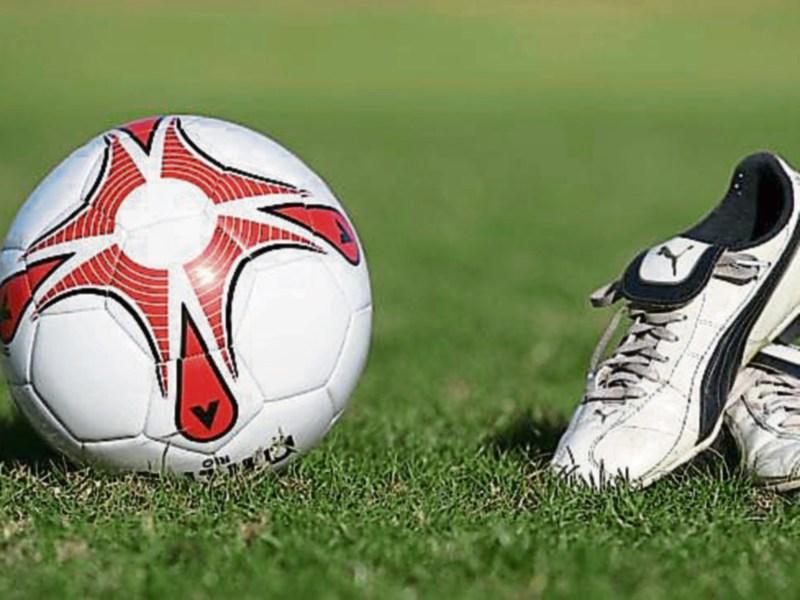 The Irish team’s kit for the Medical World Cup has been stolen just days before the team is due to leave for the World Medical Football Championship in Barcelona this Friday, 8th July.

The kit was stolen from the boot of a player’s car on St Columba’s Road in Drumcondra, Dublin. Gardaí are currently investigating the theft and members of the public are being asked to keep a lookout for the green jerseys which feature the sponsor Affidea’s logo.

Tommy Fitzgerald, GP and team spokesperson said: “It’s a real nightmare for the team that we are now left in a situation where we are heading off to this great tournament to represent Ireland and may not have appropriate kit for the occasion.”

“It was a real honour to be involved previously and a huge part of the honour was certainly standing proudly as a team in the Irish jersey and belting out Amhrán na bhFiann”, he added.

The team will compete against sides from Great Britain, Europe, South America and Asia.

To take part in the annual championship, players must be doctors and must produce their passports and even copies of their medical degrees before kick-off.

Furthermore, the referee holds a medical knowledge quiz on the pitch before each match to make sure the players are indeed who they say they are, qualified medical doctors.

Most of the players donning the green jersey for Ireland hail from throughout the country, including Donegal. There are also representatives from as far away as Portland, USA and Vancouver, Canada.

The team now faces a last minute scramble to either track down the stolen kit or replace it before their departure on Friday, the 8th of July.