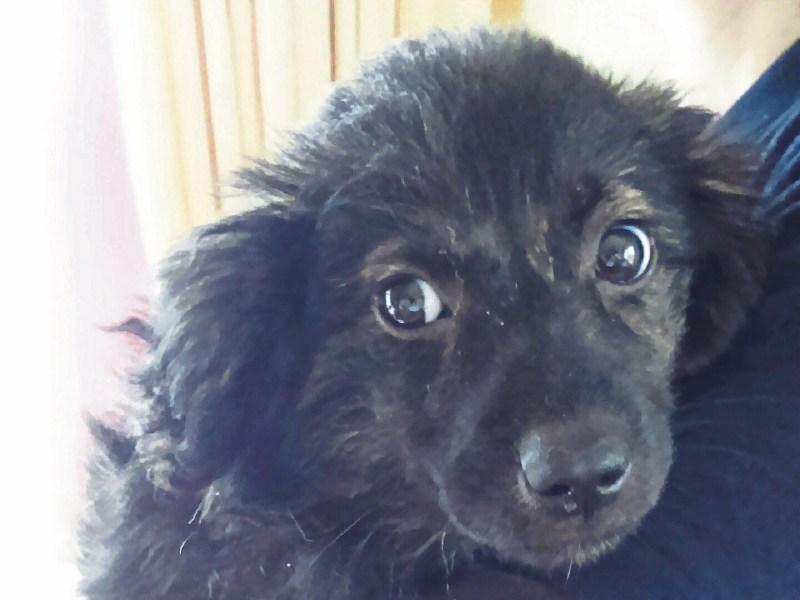 Animal welfare continues to be an issue in the county with 28 kittens being abandoned in three boxes over the course of six weeks.

According to the co-director of Animals in Need, Gitta McMullin, the kittens, which were left in a box in the middle of a forest, would certainly have starved if a passer-by hadn't found the kittens.

She said: “They were left to die. They would have starved.”

Since the kittens were rescued and brought to Gitta, one of the kittens has completely lost the sight of one eye due to lack of treatment.

The Donegal town based animal lover said that she cannot understand how people who carry out such an act “can live with themselves.”

She urged people to take the correct steps to ensure their cat cannot breed rather than allow them to breed.

“It's busier this year with Pet Rescue having closed,” she said.

People can volunteer with the service.

Meanwhile, 533 dogs ended up in the Letterkenny Pound last year, according to the latest figures for 2015 which have been released by the Department of the Environment.

Thirty greyhounds, 156 dogs were seized and 341 were surrendered by their owners.

Six of the dogs were rehomed by the pound to the public, three were in the pound, 54 were reclaimed by their owners, 286 were taken out of the pound by animal rescues and 184 were euthanised, including 26 greyhounds.

Animal rescue services would be of the opinion that not enough people are availing of the discounting neutering schemes. For more information you can call the voluntary organisation, 'Animals in Need Donegal' on 087 135 6188 for dog enquiries and 087 764 4420 for cat/kitten enquiries.