KILLYBEGS: Largest marine food ingredients plant in the world granted after successful planning appeal is made 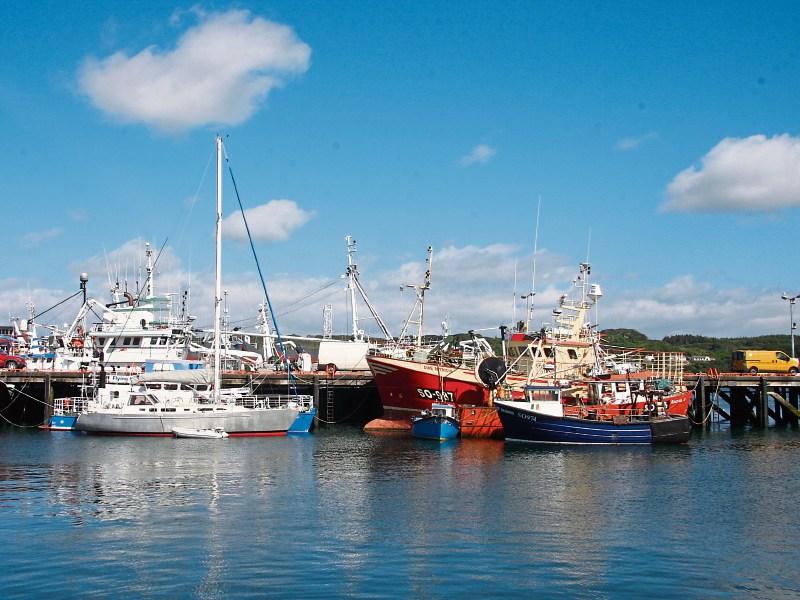 Plans to build a fish processing facility in Killybegs which would be the largest marine food ingredients plant in the world have been given the go ahead after an appeal.

An Bord Pleanála granted planning permission to Biomarine Ingredients Ireland (BII) for the facility after an appeal by An Taisce.

Donegal County County had granted conditional planning permission last year for the development, which is to process up to 50,000 tonnes of fish a year to produce proteins, oils and calcium to be used as food ingredients.

BII says the plant will provide 70 jobs when it is operational with a further 50 during the construction phase.