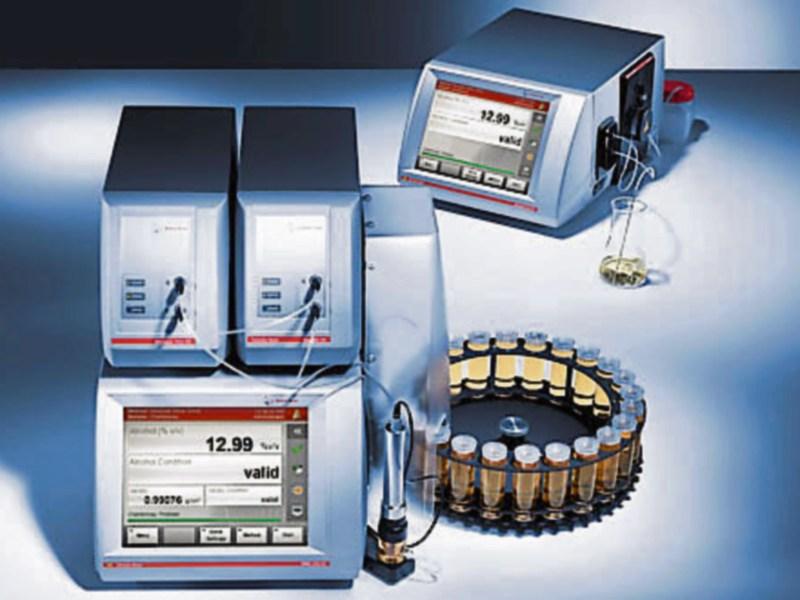 Donegal ranks as fourth highest in the country for the number of drink driving fatalities in the country in 2013, according to figures published by An Garda Síochána and the Road Safety Authority (RSA) at the weekend.

Figures from the National Drug Related Death Index shows that 32% of drivers who died in 2013 were found to be drink driving. The released figures show that 7.6% of those deaths were in Donegal, outnumbered only by Dublin, Cork and Galway.

The first six months of 2016 have shown that Irish road deaths are up 15% on 2015. This has prompted an education initiative in July and August which gets underway this week.

Speaking at the weekend, Superintendent Con O’Donohue, Garda National Traffic Bureau said, “An Garda Síochána is increasing its day to day enforcement activity in July and August. We have added 7 national 24 hour drink driving operations to our operations plan for these months.

“We are placing a particular emphasis on targeting drink driving late at night over weekends. My colleagues around the country will put additional effort into targeting those counties that have a track record of drink driving related fatalities.”

O’Donohue warned that The Gardaí cannot be on every street corner that they need the support of the community to help tackle this serious issue. He called for the people to take responsibility and save lives.

“If you’re going to drink when you go out then the only safe option is to leave the car at home. I also appeal to people who see someone who has been drinking getting behind the wheel to drive a vehicle, to report it immediately to the Gardaí,” he said.