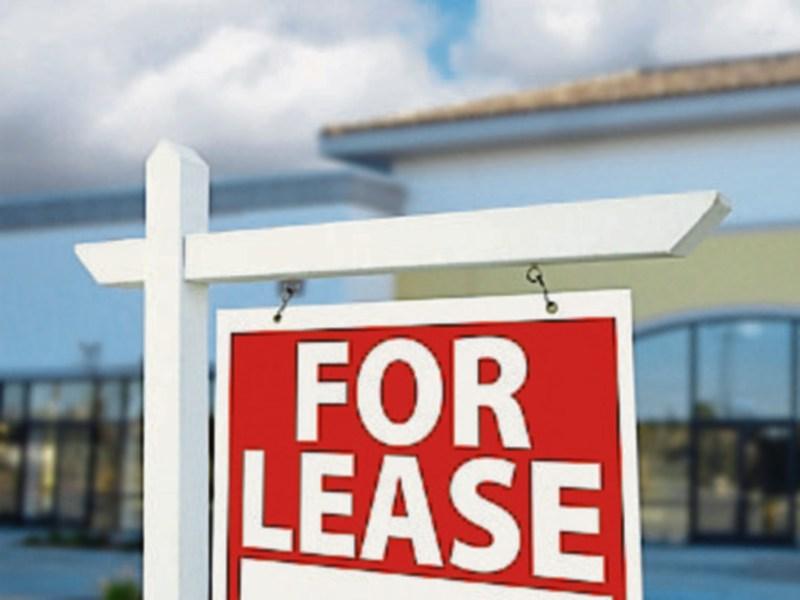 Ballybofey has the highest rate of unoccupied commercial buildings in Ireland, according to details of a survey just released.

GeoDirectory, the company behind the country’s new Eircodes, have analysed 101 different locations, including 79 towns across the four provinces and 22 Dublin districts.