Number of burglaries in Donegal drops 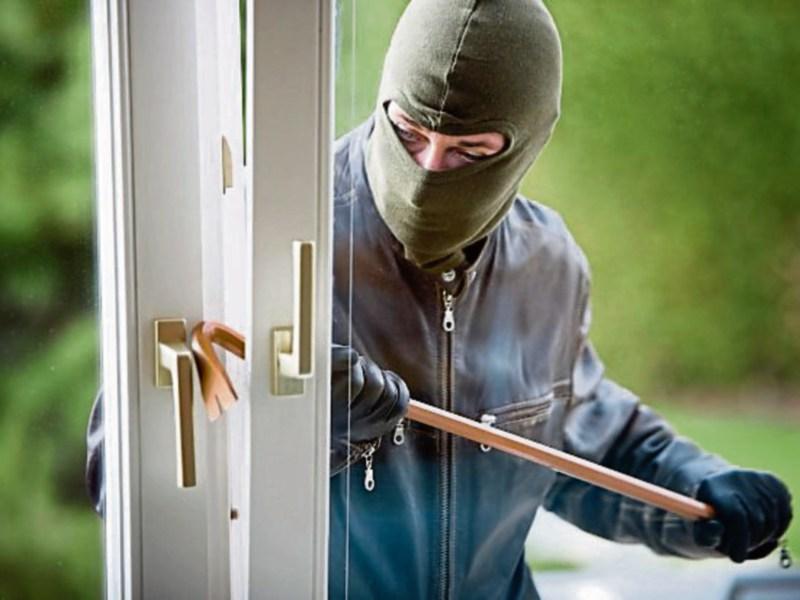 Donegal has seen a drop in burglaries and burglary-related offences this year, according to a report released by the Central Statistics Office (CSO).

According to the national household survey for Quarter 1 2016, the report shows a steady decline in household burglary with the Donegal Garda Division reporting that there were 55 recorded burglary offences, down from 80 during the same period 12 months previous.

Meanwhile, according to the home safety company, PhoneWatch, Irish homeowners are still making it easy for burglars by not taking simple precautions. A recent survey of 1000 homeowners conducted by iReach on behalf of PhoneWatch showed that 41% have left windows open when leaving the house, 38% have left keys hidden in their gardens and 25% have left doors unlocked.