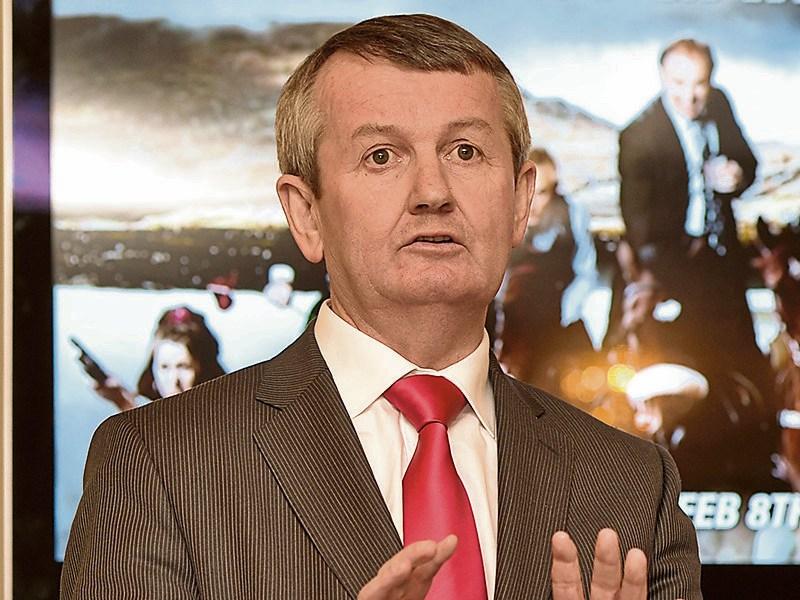 TG4 Director General, Pól Ó Gallchóir (pictured) has announced that he is leaving his post with the Irish language TV channel at the end of September after almost 17 years.

He has been head of the service since April 2000.

Mr Ó Gallchóir, from Donegal, said that he had enjoyed his time as Director General and he thanked the TG4 Board and staff fdor their support over the past sixteen and a half years

He said that TG4 has achieved recognition as a TV channel that provides an excellent service with an alternative viewpoint (súil eile) for its audience all over Ireland and globally as well.

TG4 Chair, Siún Ní Raghallaigh, praised Mr Ó Gallchóir’s huge contribution to the service and his work with the Board and the staff over many years. She singled out his dedication to Irish language broadcasting. Ms Ní Raghallaigh experessed her gratitude and wished him well for the future.

The vacancy for Director General of TG4 will be advertised shortly.