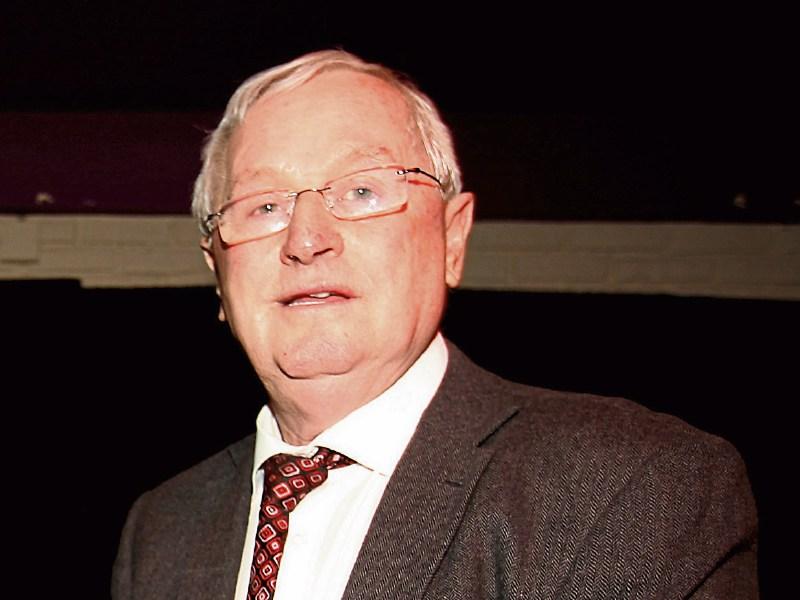 An angler claims he saw Mary Boyle, the six year old girl who went missing in March 1977, being driven away in a red car.

The Irish Daily Star reports today that Ballyshannon man PJ Coughlin (73) (pictured) saw a red Volkswagen Beetle speeding away from a bridge less than half a mile away from the house where Mary was last seen.

Coughlin told Michael O’Toole of The Star that ten minutes after that he saw Mary’s uncle, Gerry Gallagher, frantically searching for her.

“He came to the top of the mountain, shouting, ‘Mary, Mary, where are you?’ He was looking for his niece, he was upset surely,” Coughlin told The Star.

Coughlin said he was first to alert gardai over the disappearance of Mary Boyle in 1977.

In an interview with the paper, Coughlin said, “There is no doubt in my mind she was lifted”.

Mr Coughlin, a well known local man in Ballyshannon, said he told gardaí of the suspicious car but it was not included in his statement.

Coughlin said he would to cooperate with the Garda Cold Case Unit as they begin work on the 6 year-old’s disappearance case.