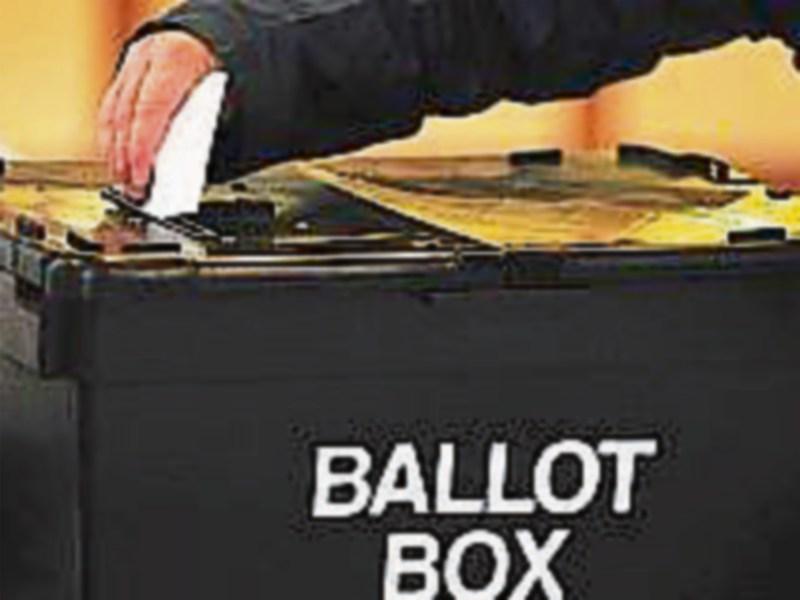 A Commission to review Dáil and European constituencies has been launched which will take in account the population figures of the latest census.

Initial population figures from Census 2016 were released on Thursday, showing that Donegal, Mayo and Sligo were the only counties to see a fall in population.

Minister for the Environment, Community and Local Government, Simon Coveney, ordered the establishment of the Constituency Commission on Thursday.

The commission is required to report to the Chairman of the Dáil no later than three months after the publication by the Central Statistics Office of the final population results.

In this year’s general election Donegal was split into two constituencies, with a southern section of the county - which includes Bundoran and Ballyshannon - part of the Sligo-Leitrim constituency.

There have been calls for the decision to be overturned and some candidates in the general election vowed to campaign for Donegal voters in Sligo-Leitrim to be returned to Donegal.

The Commission will be chaired by The Hon. Mr. Justice Robert Haughton. The other members are: the Clerk of the Dáil, Mr. Peter Finnegan; the Clerk of the Seanad, Ms. Deirdre Lane; the Ombudsman, Mr. Peter Tyndall; and the Secretary General of the Department of the Environment, Community and Local Government; Mr. John McCarthy.