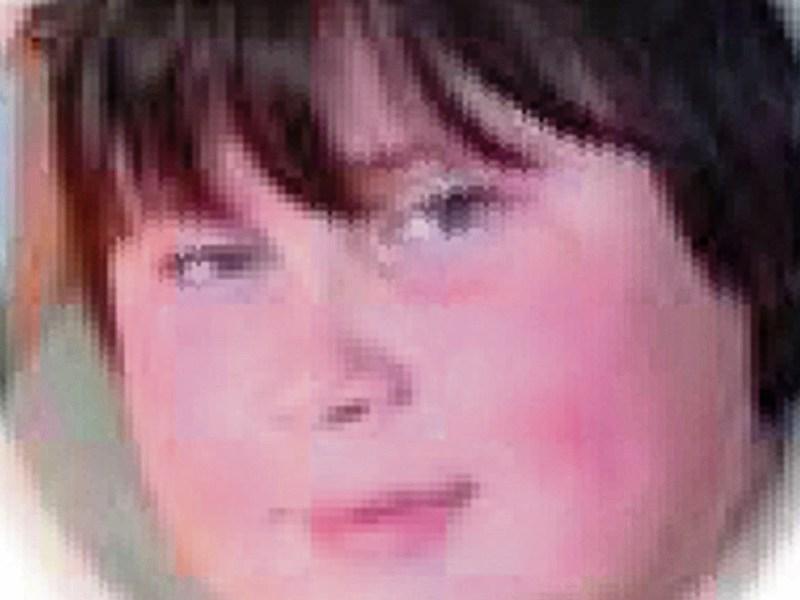 A mother of two who was acquitted of causing the death of a 13-year-old boy in a road traffic accident in 2014 told the parents of the boy she that there is not a day goes by that she does not think about the tragic loss of their “precious son”.

Rachel Fullerton, 35 of Meentahalla, Illies, Buncrana was charged with careless driving causing the death of teenager Callum Dale, the son of Derirde and Peter Dale of 10 Riverdale Road, Buncrana after being struck by a car at Ballymcgarry, Buncrana on March 13, 2014.

Following a two day trial at Letterkenny Circuit Court on Thursday Judge John O’Hagan halted the case and asked the jury to return a verdict of not guilty by his direction, saying there was “not a jot” of evidence given that Mrs Fullerton had driven in a careless manner.

Callum Dale had been diagnosed with Asperger's in the years prior to the incident and he would be prone to "eruptions" in his behavior where he would occasionally become "highly agitated and sometimes violent".

His parents would often take him for a drive to help him calm down. On this occasion he would not get in the car and it would be outlined that the boy was either sitting, standing or lying on the road when he was struck.

The road was in a well lit area at approximately 10.30pm when Rachel Fullerton approached in a Vauxhall car and collided with Callum and Peter Dale, injuring both but Callum suffered fatal injuries. The court heard that both were wearing dark clothes.State barrister, Patricia McLaughlin BL said is was not in question that the accused had driven dangerously, was speeding, had been drinking or using a mobile phone at the time of the crash, but that she had driven carelessly and could have avoided the accident.

The defence argued that while it was a very tragic event, Mrs Fullerton was not at fault due to the dangerous nature of the situation and Callum's actions had placed them in on a dark night while wearing dark clothing.