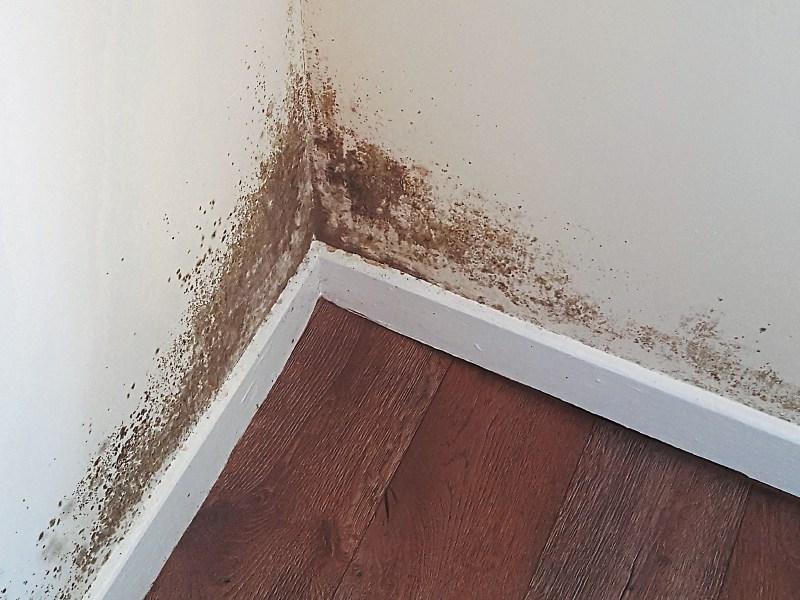 A 62-year-old pensioner says damp in his council house is compromising his health.

John Henry of 56 St Cummins Hill, Killybegs, who is in receipt of disability allowance, told the Democrat that he is prone to chest infections.

He moved into the house in April, after the council had redecorated it, and, at the time, everything seemed fine.

Then, just over a month ago, he noticed some mould in the bedroom. Since then, the problem has spread along two walls in the bedroom and into the bathroom.

“My new bed and curtains are stinking with mould,” he stated. “I haven't been sleeping in the bedroom because it's so bad.”

He says that, after repeated calls to the council, workmen installed a vent in the bedroom this week but he believes a lot more needs to be done to deal with the problem. A council spokesperson said they do not comment on individual cases but added "every effort is made to work closely with tenants to resolve any repair requests or issues they may have".

Cllr Niamh Kennedy raised the matter with a council official who undertook to look into the situation this week.

Pictured: John Henry at his council house in Killybegs, inset: damp which started appearing about a month ago