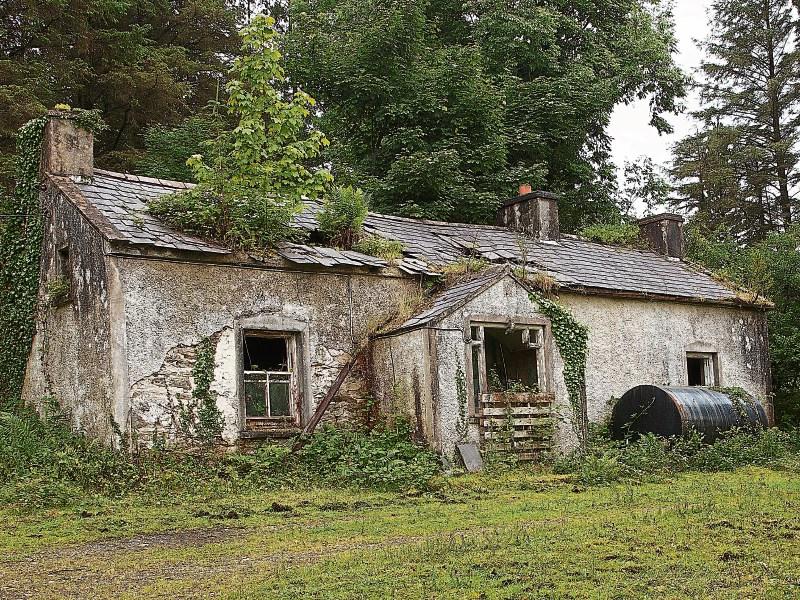 The derelict house at Cashelard where Mary Boyle's grandparents lived

Today's garda dig in relation to the Mary Boyle case has concluded.

According to RTÉ, no new evidence was uncovered today. Members of the Northern Region Garda Investigation Team pumped out and drained a small area that had been searched in the past.

A forensic anthropologist was also on site.

It is understood that today's operation took place at the request of the family and had been planned for some time.

The six-year-old from Keadue went missing from her grandparents' home in Cashelard, Ballyshannon while on a visit in March 1977.

Her remains have never been found, in one of Ireland's longest missing persons cases.

Gardaí would only confirm that the dig, undertaken a short distance from where she went missing, has ended.

Gardaí confirmed earlier this week that members of the Serious Crime Review Team (SCRT) would be visiting Ballyshannon as part of a new review into the case.

A review team from the Northern Region began the second garda review of the case in 2011 and this review is still ongoing as well.