People Before Profit to hold launch in Letterkenny 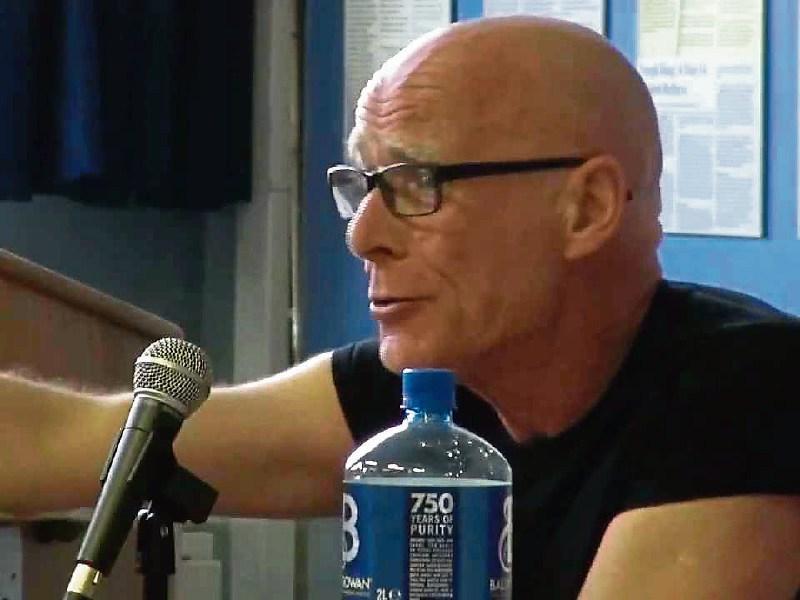 The meeting is at 8pm, on  July 19th, at the Orchard Inn, Letterkenny High Road.

Cyril Brennan, Ballyshannon, a PBP spokesperson, said he believes now is a good time to offer people a new choice.

“This party is composed of ordinary people who are fed up with austerity and a government that seems to think we are an endless source of revenue,” he said.

“We need real change in this country,” he said.

She said, “We really do need an alternative to ‘politics as usual’. Consider our own general election outcome – despite all the promises, nothing has changed politically.”