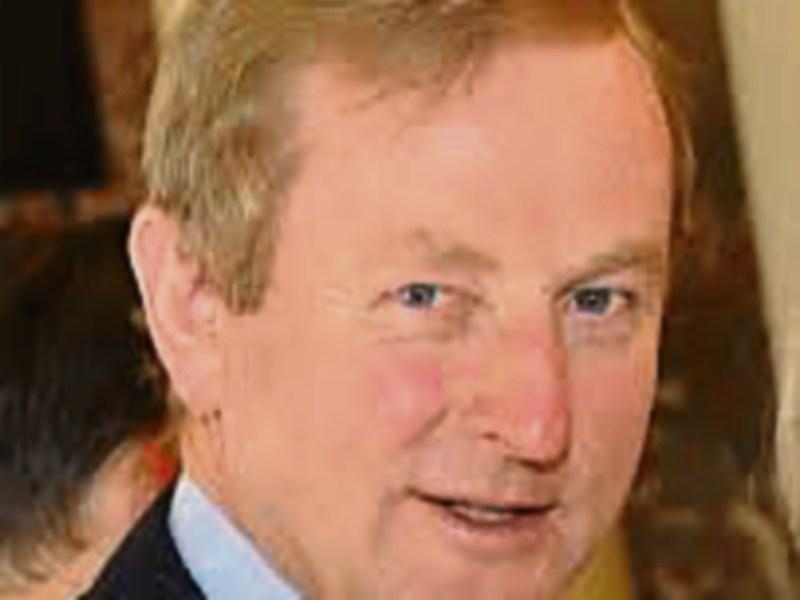 The theme of Ireland in an unstable world will also feature strongly in this year’s MacGill School, with sessions on the crisis in the European Union including, of course, the aftermath of the Brexit referendum in the UK.

Today MacGill focuses on the socio-economic and political agenda with a full day’s session on the aftermath of the extraordinary 2016 general election concentrating, in particular, on the implications for the future conduct of politics in the republic.

Better governance and longer-term planning, making our institutions fit for the purpose of delivering sustainable economic and social progress, will be the dominant themes present throughout the week, as topics such as: the threat to democracy itself in parts of the Union will be high on our agenda.

The vast movement of peoples from countries destroyed by war, famine and poverty in search of a new life in Europe has added to the alienation of electorates in some countries and is increasingly expressed by support for extremist parties and groups. And on top of all of this instability and uncertainty is international terrorism, which is one of the gravest problems our age.

It is expected that the Taoiseach will arrive in Glenties at approximately 4pm.