Taoiseach raises border poll on the reunification of Ireland in Glenties 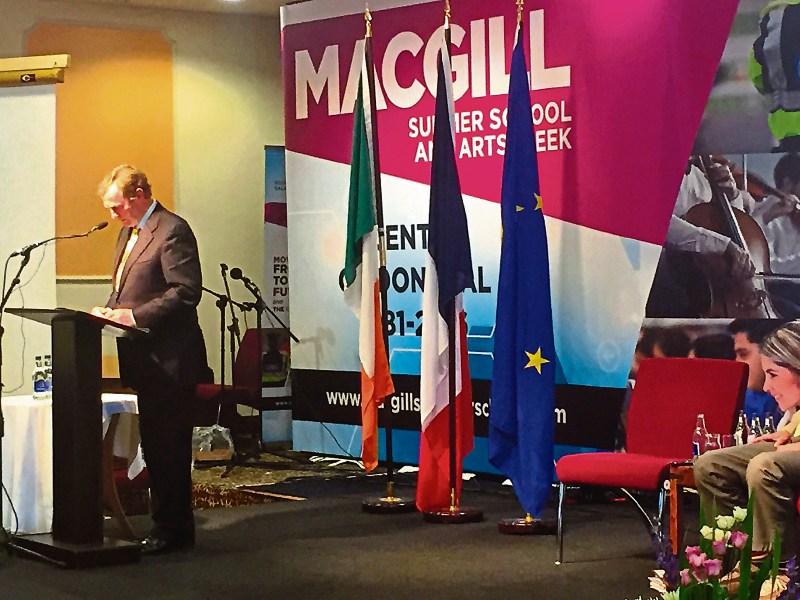 The prospect of a future border poll on the reunification of Ireland should be included as part of the negotiations between the EU and the United Kingdom on the Britain’s departure from the bloc, Taoiseach Enda Kenny has stated.

Reaction to his comments is sure to be interesting - one commentator this morning suggesting his remarks, which were off script, is akin to the opening of a ‘Pandora’s Box’.