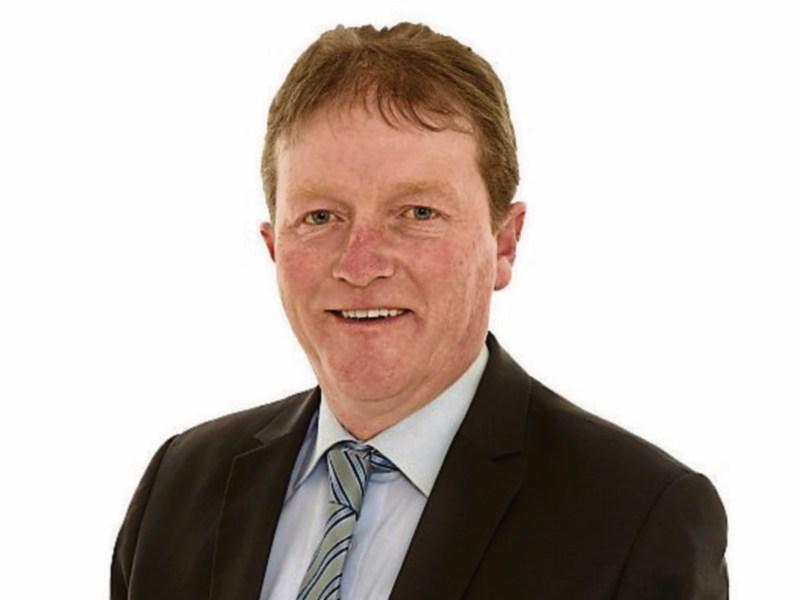 Donegal County Councillor Noel Jordan has called on the local authorities to strengthen the c asual trading by-laws for trading on the county’s beaches.

Cllr Jordan said that some beaches can be chaotic during the summer months and that unlicensed traders can be seen everywhere on them.

Cllr Jordan has called for a definite set of by-laws on the issue and said that traders must be licensed before operating on the Council’s property.

“I‘ve been looking at the model of the Belfast city council and there are strong and stringent rules for traders and they all know where they stand and where their pitch is every week. Basically, that’s what I’d like to see here,” he said.