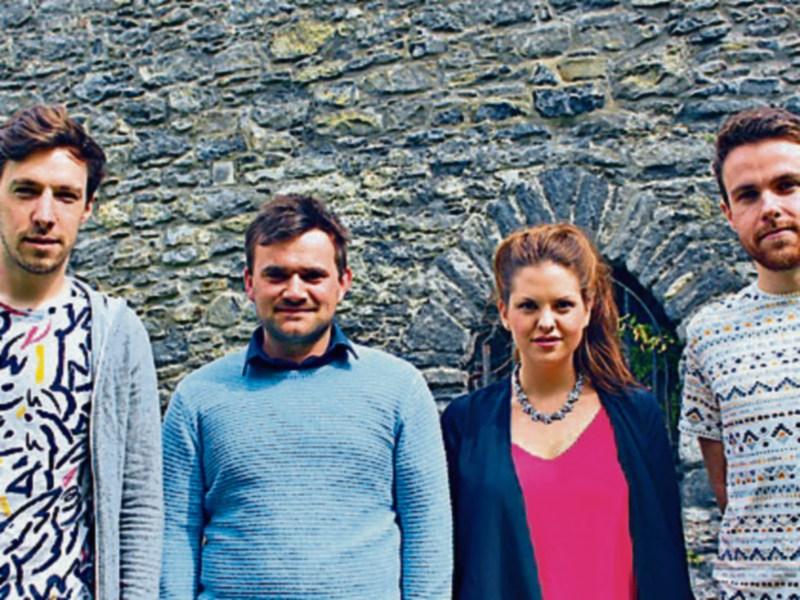 Donegal band, Tanjier, have been shortlisted by RTE 2FM and Oxfam for their 'Play the Picnic' competition. Of the hundreds of acts that entered, Tanjier have been chosen as one of the top 30.

Tanjier are a dynamic band whose roots are firmly planted in Donegal. Michael Killen and Ronan Lynch are native Donegal men, from Castlefinn and Ballybofey respectively.

The band members met in a variety of circumstances, explains Killen. "I met Ronan in primary school in Castlefinn, I then met Tommy in college in Marino, Dublin. I met Ann when we were in Uganda on a volunteer teaching programme. The band formed a few years later," he said.

Looking for your help

From the 30 shortlisted bands, the top 10 will play at Electric Picnic this September. To achieve this, Tanjier are asking people to vote for them and raise money for Oxfam by doing so.

"Oxfam fights against worldwide poverty. To play on the “Oxjam” stage at Electric Picnic this summer would be an amazing experience. If we go on to play the Cosby Stage as the overall winner, it could open up countless possibilities for Tanjier.

We’re asking people to help make this happen by texting Picnic2 (no spaces) to 50300. Support this fight against poverty and vote for us! Texts cost just €2 and the proceeds go towards Oxfam," said Ronan.

Tanjier release their debut EP, ‘Sunrise’ on Sunday, July 31st in the Wiley Fox, Dublin. Concert-goers on the night can expect a fusion of synthpop, indie rock, folk and funk inspired by the likes of Bob Dylan, Bon Iver, Coldplay and Jack Garratt. The closing date for the competition is Friday, July 29th. Keep up to date with Tanjier on Facebook and Instagram, and listen to their debut single “Sunrise” on www.soundcloud.com/tanjier/sunrise.